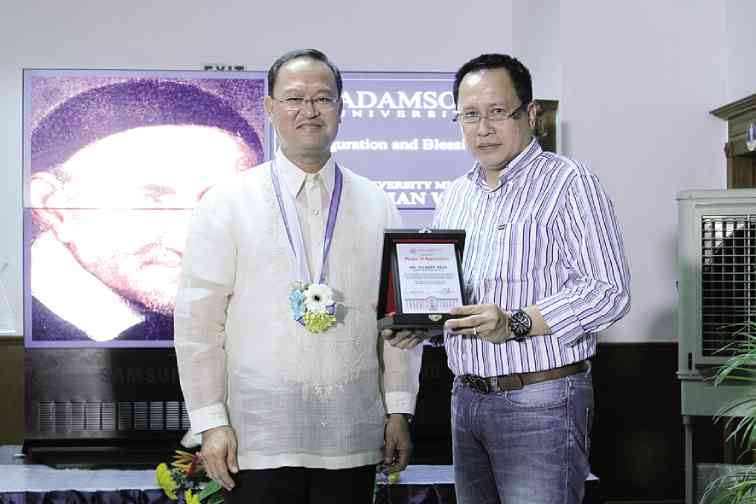 Adamson University completed and inaugurated its museum on August 15.

The first part of the museum opened on November 12, 2013. It is devoted to the history of the university, recounting the beginnings of the school and how it was founded by George Lucas Adamson, a Greek chemist and educator.

The new and final wing of the museum focuses on the Vincentian presence at the university, which began when the ownership and administration of the school was transferred to the Vincentian Fathers and Brothers of the Congregation of the Mission by the owner of ‘origin.

Both wings were designed by the Ayala Museum curatorial team led by Kenneth Esguerra.

The museum presents a chronology of the history of the university, divided into three phases: the Founder’s Wing, the Vincentian Wing and the Revolving Exhibition Gallery.

â€œDr. Adamson’s idea was to industrialize the country; because he saw that we had a lot of raw materials, but we didn’t know how to transform them into industrial sources. Fr. says BaÃ±aga.

Adamson operated a wine distillery in Albay before deciding he wanted to pass this knowledge on to the Filipinos. He founded the Adamson School of Industrial Chemistry and Engineering in 1932 with the mission of providing practical courses that would contribute to the economic growth of Filipinos.

Adamson University has since trained nearly 100,000 alumni, many of whom have engineering degrees.

The new Vincentian wing is dedicated to the four presidents who have led the school since its renewal of its Greek administration in 1964.

In the center of the museum is a mock-up of the university, which shows how it physically developed from a single building in 1964 to the 10.7 hectare campus it is today.

The museum’s rotating exhibit includes an original leather-bound print of the 1935 constitution; two paintings by Fernando Amorsolo bequeathed by Sofia Adamson, wife of George Athos Adamson; and artefacts from the collections of Adamson’s former president, Fr. Leandro MonteÃ±ano, CM, and other alumni.

The museum will be open daily. Student guides will offer guided tours of the museum.

The photographs show churches, buildings and shrines associated with the saint, considered a national hero in France for his devotion to the poor; and stained glass windows from various churches depicting the saint.

The exhibition is open to the public and runs until October 17.