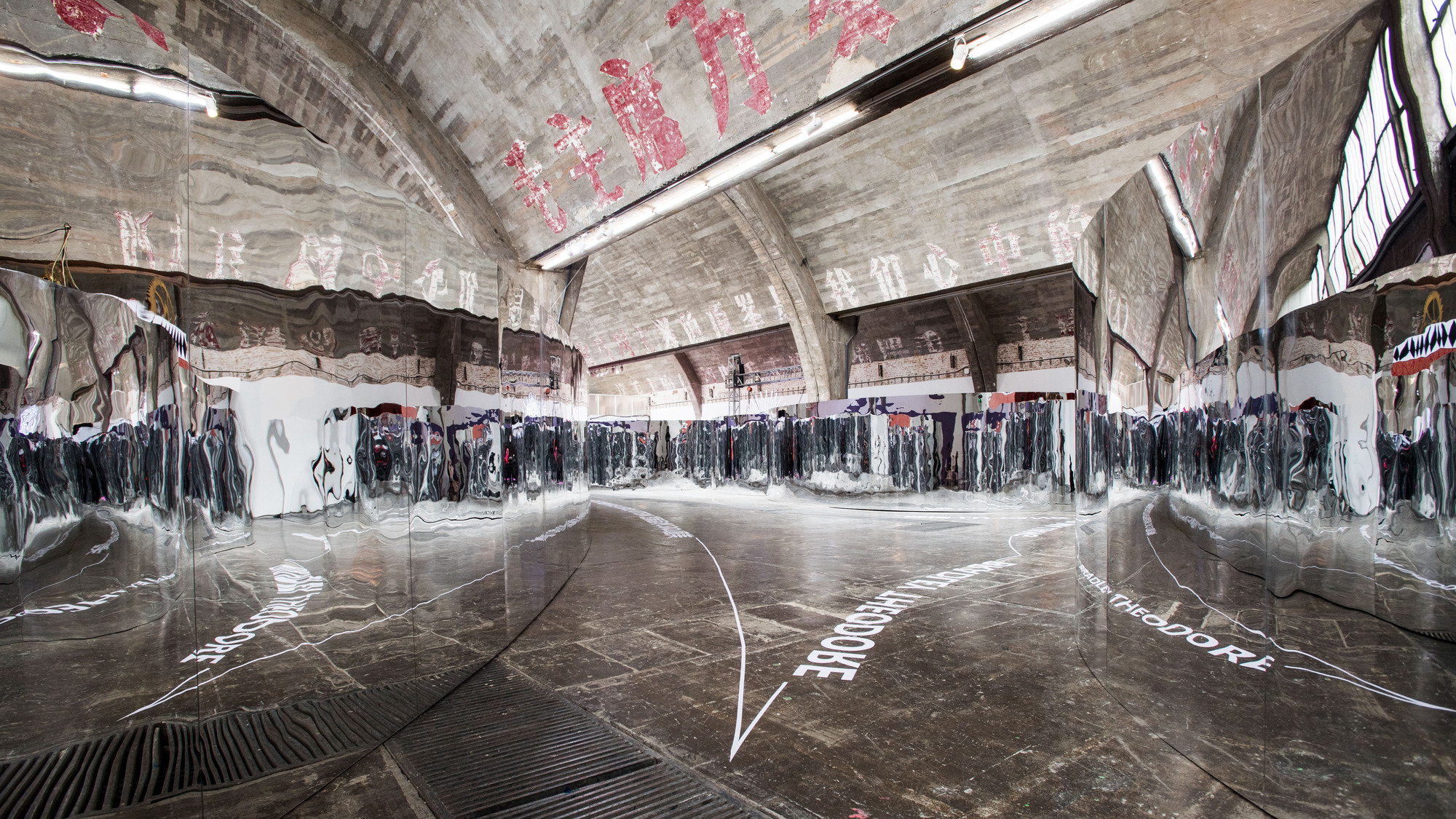 True me bases AMO research on a staged space literally reflecting the nature of the Meitu application. Over a billion users use Meitu to edit selfie images and produce reimagined expressions of themselves. Continuing the vein of AMO’s work beyond fashion show decors and store interiors, the concept of the exhibition plays on the contradiction of application between the raw self and the interior and the post-produced image. that is created. The spaces are aligned along a central corridor connected to a series of spaces. These rooms are clad in head-to-toe curved mirrors along the hallway to reflect the notion of the outer self. Inside, six soft areas clad in flannel, felt and grass display the idea of â€‹â€‹inner self. Together, the hallway and rooms take visitors on a journey through visual works of art and performance spaces.

As part of OMA’s growing interest in Asia’s vibrant progressive cultural scenes, the exhibition design was led by OMA partner and Asia director Chris van Duijn. The project is part of a sequence of cultural projects designed at OMA’s Hong Kong office, including the Genesis Gangnam store in Seoul and the cultural spaces of the recently opened Columbia Circle in Shanghai. Currently, the OMA is working on the extension of a leading art institute in Beijing which will be completed at the end of this year.