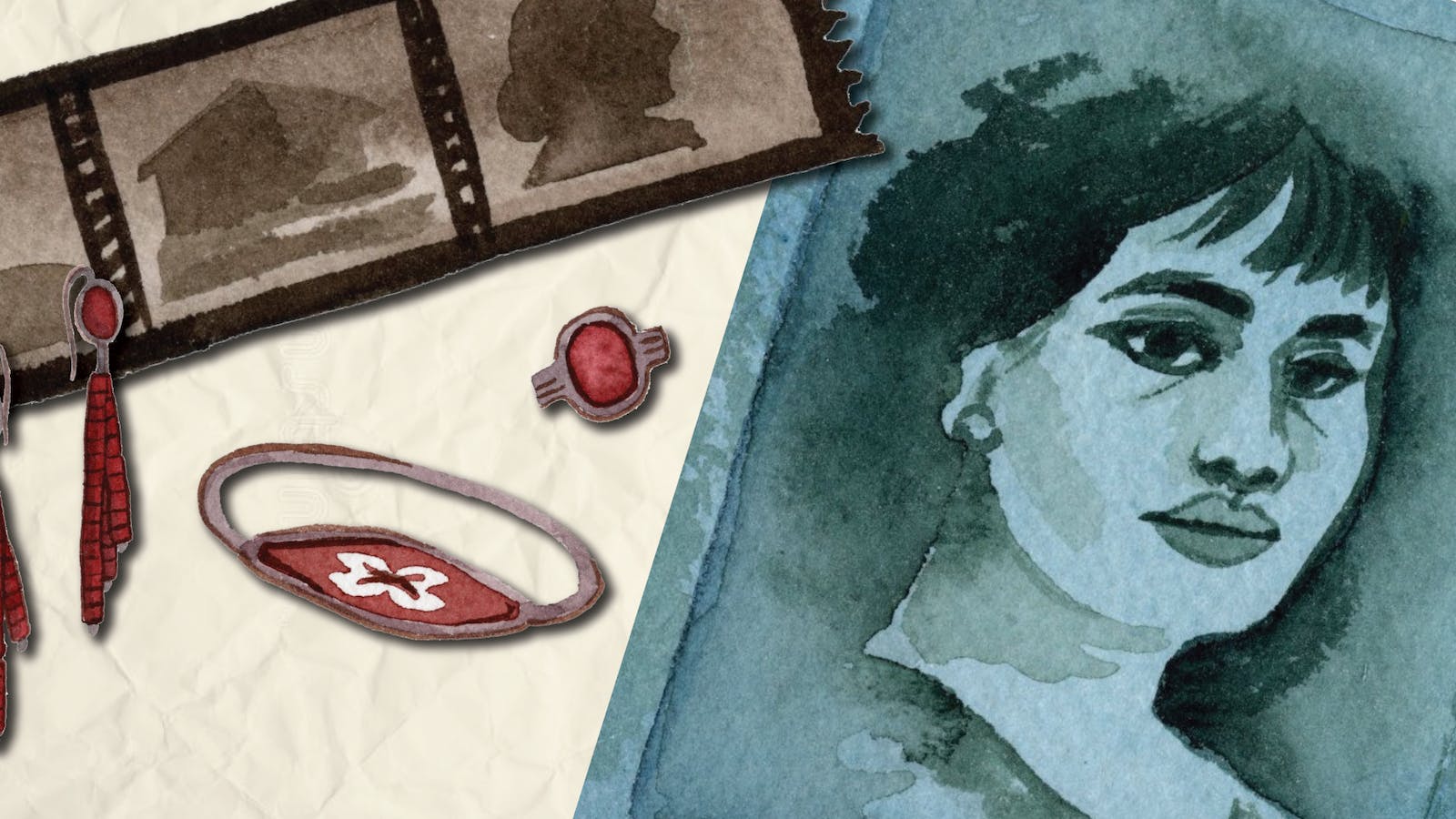 When Seonaid Valiant, Curator of Latin American Studies at the ASU Library, started at ASU, the collection had only one manuscript.

Now there are books on magic, biology, art, politics, slavery, and dictatorships with languages ​​spanning Spanish, Portuguese, and indigenous languages, like Guarani.

The ASU Library has maintained collections on Latin American history and oral histories of Latin immigrants living in the United States. The result is a dynamic and moving portrait of the Hispanic community.

The collections serve as a way to showcase and celebrate the contributions of past generations and examine the history of these communities. The Latin Americana collection combines past and modern stories so the wider ASU community can learn about Latin America, Spain and Portugal.

The archives reflect a burgeoning audience as ASU’s Hispanic community continues to grow. From fall 2016 to fall 2020, Hispanic enrollment at ASU for on-campus and online students combined increased by 51%.

While Valiant said the collection provides resources for ASU faculty and students to conduct research, the collection is also intended to serve the broader Phoenix community by learning more about the many lived experiences of Latin American communities.

The completion of the work often requires travel. Valiant often collects the materials in person, attending book fairs in Latin America to meet the authors.

“If we don’t make that effort to acquire these materials, we don’t allow people to tell us their stories firsthand. And then we don’t have any real information,” Valiant said.

Valiant recently acquired David William Foster papers for the collection. Foster, who died in June 2020, was a professor at the School of International Letters and Cultures and played a key role in building the school’s Spanish and Portuguese language programs.

During her tenure at ASU, Foster lectured and wrote extensively on queer theory, gender studies, and the arts. Some of his notable works are included in the collection, such as Editions Lesbigay in Spain and Of Gay Caballeros and other noble heroes.

Zaellotius Wilson, a PhD student studying design, environments and the arts, used the collection to study Brazilian art and later took on a role cataloging the art collection.

Last semester, Wilson also played a key role in writing a booklet for the Shoestring Productions exhibit in honor of the late Foster. The exhibition features artists’ books and woodcuts to tell stories about life in modern Brazil.

Anatomía, one of the books featured in the collection, covers human anatomy. The artist created booklets that stitched names into its pages before being covered in a red dust resembling blood, Wilson said.

“You can touch it, and that’s something most people forget about,” she added. “You can go back to history.”

Photography helped immigrants communicate with their families in Europe at the time, she said. “They wanted to say they were good, they were rich.”

She detailed her personal connection to the study of these collections; Being Mexican, Lagarda Lopez and her family experienced racism and colorism firsthand.

With her personal connection to the archives, Lagarda Lopez highlights the emergence and evolution of racism in Latin America and how it contributes to the lived experiences of different communities in the region.

There are other key collections that highlight Latin and Hispanic history, including the Chicano/a Research Collection and the Community Focused Archive.

The Chicano/a Research Collection was established in 1970 by Christine Marin to preserve and protect Latin history in Arizona and the American Southwest, said Nancy Godoy, the collection’s associate archivist and head of the Community-Driven Archives. Initiative. The collection contains materials that date back to the late 1800s.

Marin, a former history student at ASU, saw that there were no local Chicano or Latin history classes at the time. Godoy said Marin also worked at the Hayden Library, which compelled her to create a collection of primary resources documenting the history of the local community.

“She was going to a protest and pulling a flyer off the wall. She was collecting oral history interviews with people. She would work with local organizations to donate their files, be it meeting minutes, agendas or… correspondence,” Godoy said. “She’s been doing this for 40 years.”

Marin retired in 2010, and Godoy has since been on a mission to continue Marin’s legacy throughout his time at ASU.

When Godoy began in 2012, a statewide survey was conducted to understand how marginalized communities were represented in the archives.

“98% of the collections in local archival repositories represent white Arizona, and so there is a big gap and huge gaps in Arizona memory,” Godoy said. “We really wouldn’t have any documented Latin American history without Dr. Marin.”

The Chicano/a research collection includes Franco and French family papers, Los Mineros photographs, and files from Chicanos Por La Causa, which can also be viewed online. ASU was “one of the first institutions” to provide English and Spanish translations of archival materials and guides to accompany the archives, Godoy said.

She said one of the topics covered in the collection included Arizona’s relationship with Mexican workers.

“Arizona was one of the first states to try to organize undocumented, Spanish-speaking, and Latino-Mexican workers born here in the United States,” Godoy said.

There are also records of Latino and Mexican families who resided in Arizona before it became a state.

Archival collections are “history in the making,” Godoy said. “Community members could do something, protest something. It is living history.

Godoy also directs the Community Archives, which began in 2017. He holds archival collections on several communities of color and underrepresented communities, such as the LGBTQ+ community in Arizona.

Godoy wanted to launch this collection to represent unheard voices in the Arizona community.

The archive collection not only provides an opportunity to learn about the experiences of marginalized communities in Arizona, but also has hands-on experience in learning about archival preservation.

“A lot of the work that we try to do is just show people that ‘hey, you’re doing something really amazing,'” Godoy said. “‘Don’t forget to keep some flyers.'”

The rise of technology has also made it more accessible and easier to retrieve and view archives and collections. Lagarda Lopez said technology has brought records closer to people.

“People just think of an archive as a room full of boxes of documentation, right? But now the locations of the archives are different,” Lagarda Lopez said.

ASU has been at the forefront of promoting Hispanic and Latino culture and history through the various archival collections. 31.7% of Arizona’s population identifies as Hispanic, making it increasingly crucial for sharing the voices of the Latino community.

Godoy highlights the power of archives to educate the public about the challenges that underrepresented communities have faced in the past and continue to face in the present.

“The lack of archives and the lack of collective memory really lead to the dehumanization of communities,” Godoy said.

Anusha Natarajan is in her third year at ASU studying sociology, history, and political science. Previously, she was a reporter for the Community and Culture office for four semesters and assists with Spanish translations and oversees diversity efforts in the newsroom.

Continue to support student journalism and donate to The State Press today.

Explore Afro-Atlantic stories at this National Gallery of Art community festival on Saturday!