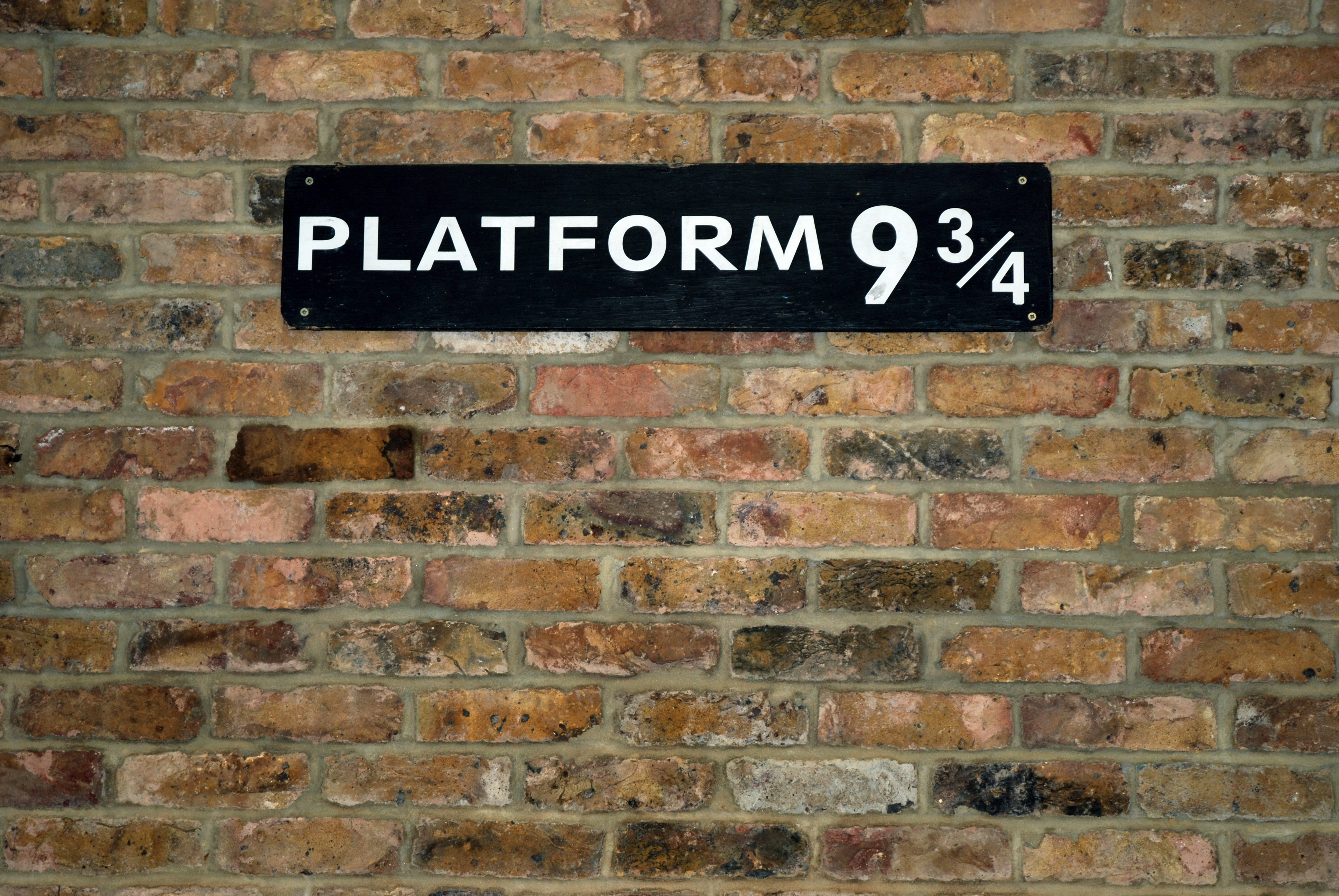 The British Library will soon be looking for a design consultancy to recreate the Wizarding World of Harry Potter in its next exhibition.

The new exhibit is set to open at the Museum of London next fall, to mark the 20th anniversary of the publication of Harry Potter and the Philosopher’s Stone, the first book in the series.

The museum has confirmed that it will seek an exhibition designer to complete the project, but has not yet revealed when there will be a call for nominations or what the creative vision will be.

But he revealed that it will include the use of ‘century-old treasures from the British Library’, alongside ‘an extraordinary range of wizarding books, manuscripts and artifacts’, and original material from the archives of the British Library. Bloomsbury editor and author JK Rowling.

There will also be a non-fictional historical element to the show, examining medieval interpretations of things such as dragons, griffins, and the Philosopher’s Stone.

London and the UK in general got pot for Potter this year – the play Harry Potter and the Cursed Child at the Palace Theater sold out immediately last October, while the play’s script currently sold at nearly 850,000 copies after its first week of release. .

The exhibition is not the first to land in the capital either. Last year, cinema graphic designers MinaLima held an exhibition showcasing the spellbinding secrets of graphics in the series film, and then opened another more permanent boutique and exhibition space this year to coincide with the opening of the room. It is currently until February 4, 2017 at 26 Greek Street, Soho.

The British Library exhibition runs from October 20, 2017 to February 28, 2018. More details will be revealed at a later date.