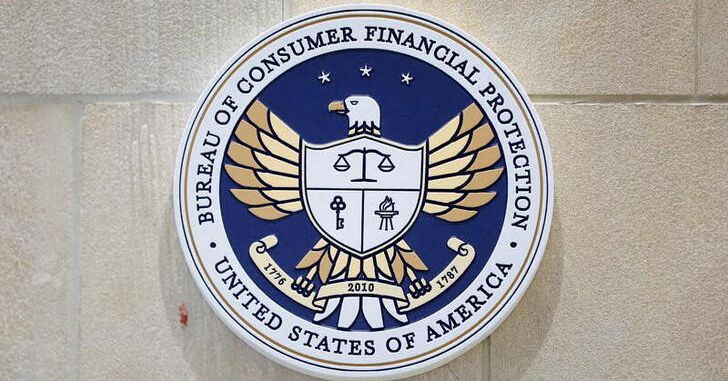 (Reuters) – An official with the U.S. Bureau of Consumer Financial Protection said the agency was rethinking its Trump-era guidance on payday advance companies, saying some of their products could be loans.

Acting General Counsel Seth Frotman said in a letter to consumer advocates on Tuesday that the legal opinion exempting certain earned wage access (EWA) products from lending regulations has created “significant confusion.” The products allow employees to cash out wages they have earned before payday.

Some EWA companies work directly with consumers, others offer their services through employers, including Walmart and PayPal. The companies describe themselves as a sustainable alternative to high-interest payday loans and bank overdrafts.

The CFPB said in 2020 that products offered for free through an employer should not be regulated as consumer credit under the Truth in Lending Act. consumer advocates called for the notice to be rescinded, arguing that regulating products as credit will protect consumers.

In his letter on Tuesday, Frotman said the products could be credited under other state and federal laws. EWA products that charge a fee or ask for voluntary “tips” can also be loans under TILA, he wrote.

The letter came in response to New Jersey consumer advocates who said the CFPB notice was being used to argue for EWA’s exemption from state interest rate caps.

Jody Godoy reports on banking and securities law. Contact her at [email protected]