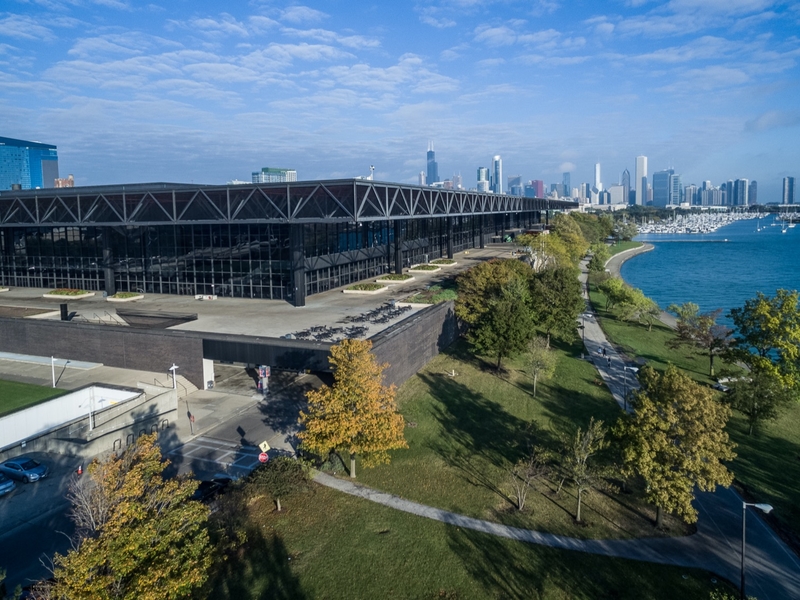 The MPEA has a habit of making bad bets. Years ago, he spent $43 million building “Mayor’s Road” to take conventioneers from hotels at the Illinois Center to McCormick Place. Then he spent hundreds of millions building two hotels and the Wintrust Arena next to McCormick Place, rendering the road obsolete. When the convention center closed during the pandemic, all 2,000 hotel rooms were also empty.

Prior to the pandemic, the MPEA consistently ran operating deficits of around $100 million each year. To make up the difference, the entity taxes restaurants, hotels, taxis, rental cars and rideshares to the tune of about $150 million a year. But then comes the debt service of over $250 million, so overall it’s about $200 million missing every year. In a world of zooming and social distancing, the level of convention activity is likely permanently altered and usage will drop sharply. All of this results in a debt that special taxes cannot repay. Five years ago, the authority owed $4 billion in long-term debt. Five years later, the total has grown to $4.8 billion.

The casino’s opportunity comes as a result of these bad choices. These choices are made by a joint venture between the city and state, with the mayor and governor appointing an equal number of MPEA board members. And in the eyes of the rating agencies, the authority’s debt is ultimately a liability of the state.

Here are the four things responsible leaders owe the people of Illinois and Chicago before any deal is done.

First, the MPEA board must charge casino market rent and use the proceeds to pay down debt. To quote a famous Chicagoan, the property is golden. What company wouldn’t want to use such a framework, with all the parking and access? It is irreplicable. So let’s charge it.

This study group should also decide on the fate of the authority and its strategic orientation. MPEA’s board has proven for decades that it intends to grow indefinitely, regardless of the economy. Who will hold them back?

And finally, the governor must take the lead in deciding the fate of the center. Any mayor would love to give away property and then cut revenue and taxes to fill a budget hole. We have seen this before. This is a state issue – indeed, rating agencies believe that the state is ultimately responsible for MPEA’s debts – and should be dealt with independently by the General Assembly and the Governor.

In the absence of these four imperatives, taxpayers should fear the deal that will be concocted.

While the public sees gleaming renderings of a gorgeous casino resort, there might be some ugly dealings in a back room somewhere.

If history teaches us anything, it’s that we should beware.