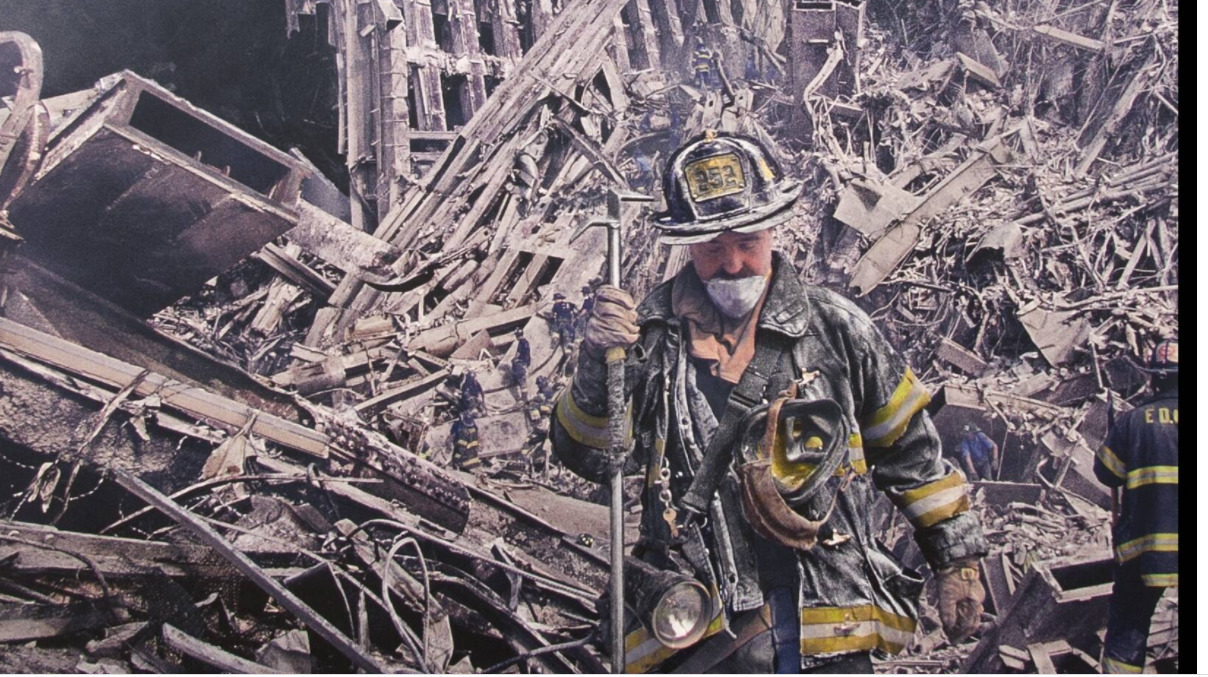 Currier Museum: An artistic installation reflects the anniversary of September 11

MANCHESTER, NH – In memory of September 11, the Currier Museum of Art has installed a targeted exhibition of images of the day and its consequences. Famous war photographer Jim Nachtwey was at his home near the World Trade Center and took remarkable photographs of the scenes of destruction and struggle. They are accompanied by a painting by Upper Valley artist Reginald Vessey, who photographed with remarkable intensity one of the commemorative fences erected in the region.

Each of us has our own memory and understanding of past events, and we invite visitors to see what these artists have created.

The exhibition will be on display until October 31.

James Nachtwey (born 1948, Syracuse, NY) graduated from Dartmouth College in 1970 and began his career as a documentary photographer in 1980. He has photographed historical events such as the break-up of the former Yugoslavia, the war in Chechnya, civil unrest in Northern Ireland. , the genocide in Rwanda, the liberation struggle in South Africa, the Israeli-Palestinian conflict and the earthquake in Nepal. Some of Nachtwey’s most compelling works are images of the 9/11 terrorist attack in New York City, the wars that followed in Afghanistan and Iraq, and the challenges faced by soldiers returning from those wars.