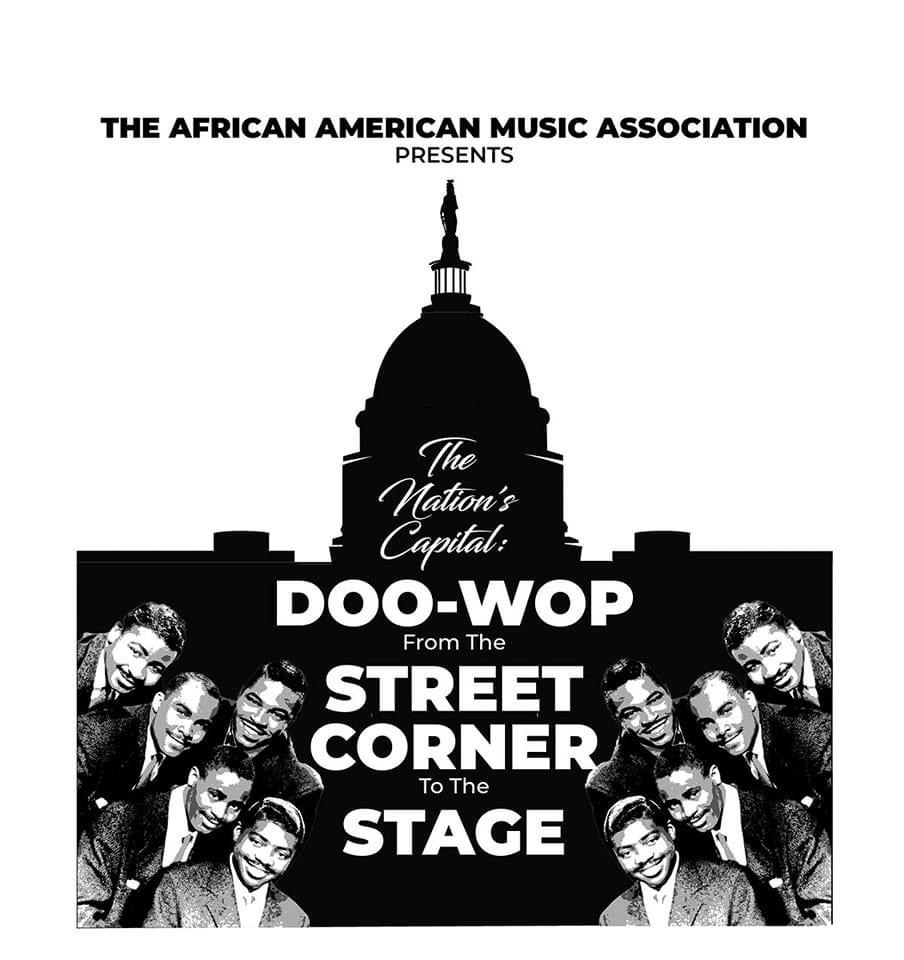 Filmmaker, DJ and music specialist Beverly Lindsay Johnson had an idea about a year ago: to create a pop-up museum to display photos and memorabilia of 1950s doo-wop musicians who sat in his Fort Washington home for more than a decade. But after determining that finding a physical location would be too difficult, his vision evolved. She decided to apply for a grant that would give her the potential to reach a much wider audience. On February 4, The Nation’s Capital: Doo-Wop, From the Street Corner to the Stage, debuted on nationscapitaldoowop.org.

Working with a team of music scholars, Lindsay-Johnson has crafted an in-depth online platform that tells the story of Black DC’s rhythm and blues bands of the 1940s and 1950s, while documenting local locations , radio stations, DJs, record stores and the history of this separated time. Lindsay-Johnson recounts city ​​paper the range of years was selected to keep the project manageable – “Once you get past 1960, there are so many more bands,” she notes. The site includes YouTube links to songs, interviews with various musicians such as Greg Gaskin and Sandra Bear, and photos, including a few from a Howard University exhibit that Lindsay-Johnson had stored at her home. It also includes an educational section that can be used in schools. In fact, on February 16, Lindsay-Johnson and three young DC singers who have mastered the old-school style harmonies identified with doo-wop visited Eastern High School on Capitol Hill to lead an in-person presentation on the material.

Raised in New York, Lindsay-Johnson came to DC in 1977 to attend and work at Howard University. She has been involved with Howard University Television (WHUT) for over three decades and is best known as a filmmaker, particularly for her work on the 2007 documentary. Dance Party: The Story of Teenarama and 2021 Fat Boy: The Billy Stewart Story. She also served as president of the National Hand Dance Association from 2008 to 2016, and in 2021 became executive director of the local African American Music Association (AAMA), which is best known for its annual report. Marvin Gaye Day event. She is also a DJ. Every Sunday night, Lindsay-Johnson plays R&B records from the 1950s to the 1970s on DJ Bev’s Sockhop Review on Twitch.

Through the AAMA, Lindsay-Johnson received grants from DC Humanities and the DC Commission on the Arts and Humanities to fund the website project. She then brought in a roster of music experts to create the content, including Marc Puryearcurator of the 2011 Smithsonian Folklife Festival program Rhythm & Blues: Tell It Like It Is; Jay Bruderwho composed the 2021 book and CD set R&B to DC 1940-1960; Darnea Samuels, a DJ from Takoma Park’s WOWD radio station; artistic advisor La’verne Washington; Sandra ButlerTruesdale the DC Legendary Musicians organization; and educational consultant Joy Jones.

The group started working in March 2021. It took them almost a year to get additional photos, write the text and create the educational part of the website. Design & Integration, a Baltimore company, took care of the formatting of the site. According to Puryear, the team envisioned a finished product that was “cross-generational” with easy access for music lovers young and old, and not “too busy”.

Currently, there are about 20 acts featured on Nation’s Capital Doo-Wop, but Lindsay-Johnson confirms that they will be adding more content soon; they have at least 30 other artists they want to highlight. For now, the site includes a few more well-known singers and bands, such as Don Covay—whose songs rolling stones covered – and Gaye, who is featured on the site due to his time with the local doo-wop group the Capitals. Clovers, of “Love Potion No.9” fame, are also here. But many groups present on the site, such as the Cruisers and the Ladles, are less known; they always impress with their complex multi-part harmony.

“We always said that Washington, DC had so much talent, but it couldn’t go beyond the boundaries of the District of Columbia,” Lindsay-Johnson says. The Clovers were one of the few bands of this era to achieve national success.

While DC is perhaps best known as a government town, the website, through its “History,” “Artists,” and “DC Scene” sections, explains how the city’s rhythm and blues music scene has always thrived. including highlighting musicians who’ve released music here on independent labels like Lilian Claibornefrom DC Records. The site also features historical locations both known – like the Howard Theater – and lesser known like the Shanty, a dark tavern in Anacostia, which the creators are still collecting information about. Puryear notes that while there was some coverage of these local artists in black publications of the time, the website seeks to “cover what was not covered by mainstream publications of the time – the Washington Post and the washington star.”

The website conveys more than just details about music geeks. The editors of the site explain how the music fits into the sociological and political culture of the time. In the DC Scene section, Puryear hopes to explain how this era “demonstrates the intellectual and entrepreneurial drive of many African Americans.” It notes, with a citation to the author Stuart L. Goosmanbook on group harmony (Group Harmony: The Black Urban Roots of Rhythm and Blues), that despite “the legacy of legal racial segregation in schools, neighborhoods, businesses, and many public spaces…doo-wop music was an expression of young people’s optimistic outlook on life and future prospects. improvement of the social and economic situation.

Bruder adds, “Personally, I think African-American artists of the 1930s, 40s, and 50s rarely get the credit they deserve for helping to establish a foundation of goodwill that carried us through the difficult years of integration that followed. .”

Books that talk about making, managing the arts