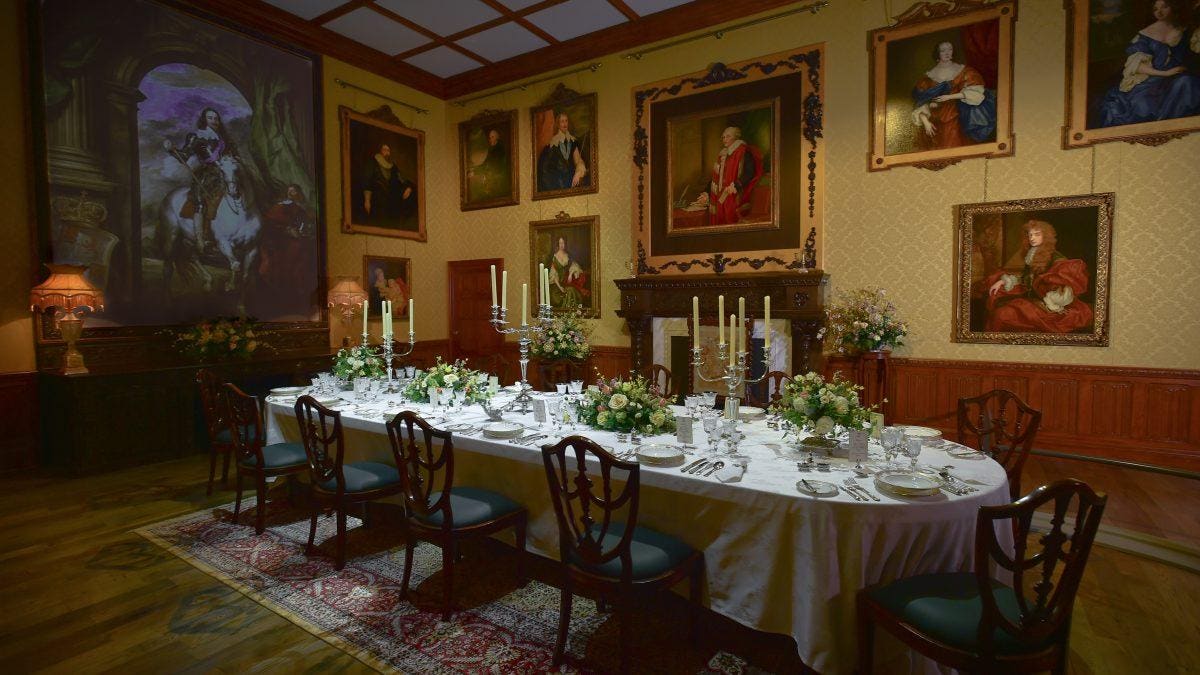 Palm Beach, Florida (including West Palm, right across from Lake Worth) has increased its design quotient this winter, with great museums, iconic hotels, and special exhibits, including the popular Downton Abbey display. Plus, there’s always upscale style – and those Atlantic beaches.

After the fires of 1903 and 1925, the hotel resurfaced even more opulent. New York designers Shultze and Weaver, who would later create the Pierre, Sherry-Netherland and Waldorf Astoria hotels in Manhattan, described the Breakers as “the pinnacle of perfection in design and magnificence.”

The Breakers was modeled after the Villa Medici in Rome, an ambitious effort that saw 75 artisans from Italy complete the intricate paintings on the ceilings of the 200-foot-long main hall and the first-floor public rooms, which are still on display.

Rockefellers, Vanderbilts, Astors, Andrew Carnegie and JP Morgan, have vacationed alongside US Presidents and European nobility. Today, the grand hotel emphasizes green efforts, including energy efficiency, water conservation and waste reduction. It is engaged in environmental programs and is a Green Power Partner of the US Environmental Protection Agency.

When completed in 1902, the New York Herald proclaimed that Whitehall, the estate of Henry Flagler’s heyday in Palm Beach, was “more wonderful than any palace in Europe, bigger and more magnificent than any other private home in the world.”

Today, Whitehall is a National Historic Landmark and is open to the public as the Flagler Museum, offering tours, temporary exhibits and special programs.

Steps from Worth Avenue shopping, courtyard restaurants and the ocean, this historic boutique hotel features Mediterranean architecture, tropical courtyards and splashing fountains. The Brazilian Court is a 1920s landmark with 80 upscale-style rooms and a classic luxury getaway in Palm Beach, complete with Cafe Boulad, a secluded palm-fringed pool, and two tropical courtyards.