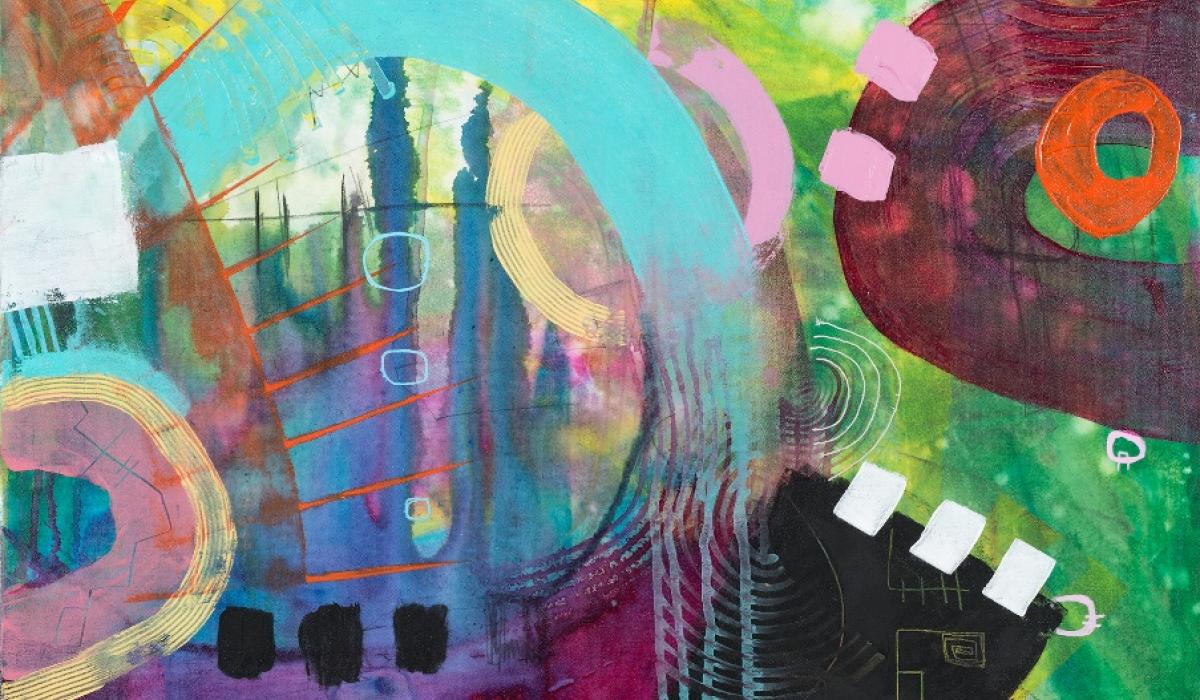 The Narrow Space Gallery, in association with Clonmel Junction Arts Festival 2022, is delighted to present the group exhibition Hidden Histories.

Unearthed during renovations to the Old School building in Drangan, Tipperary, the remains of a horse skull now reside in the Tipperary Museum of Hidden History. Concealed in a compartment of the Museum, the significance of this artifact and the true significance of the practice of burying horse skulls in the foundations of buildings may remain hidden over time. Hidden Histories at The Narrow Space Gallery is inspired by this artifact. It presents work in response to interpretations of this type of practice and explores forgotten cultural behaviors of our past. The Narrow Space Gallery is delighted to exhibit a diversity of works by exceptional artists connected to Tipperary who will be featured in the gallery for the first time, including: Colin Bólger (Dabúlga Design), Vi Brazh, Jean Cullinane, Laura Dunne, Derval Freeman, Josephine Geaney, Carol Kennedy, Maura Kennedy, Hannah O’Connell and Philip Ryan.

“I was drawn to the idea that the acoustics of a house or a room of people at parties were heightened because of buried horse heads. I immediately imagined a festive atmosphere of dancing shadows of a bygone era and I could imagine the echo

sounds of talking and laughter, over rhythmic sounds of feet moving and sliding on the floors with echoing music,” says Derval Freeman.

“Much of our awareness of hidden energies has been clouded by the distractions of the modern world,” Jean Cullinane continued.

Hidden Histories at The Narrow Space Gallery as part of the Clonmel Junction Arts Festival runs from Friday 1st July with the official opening taking place on Sunday 3rd July at 5.30pm.