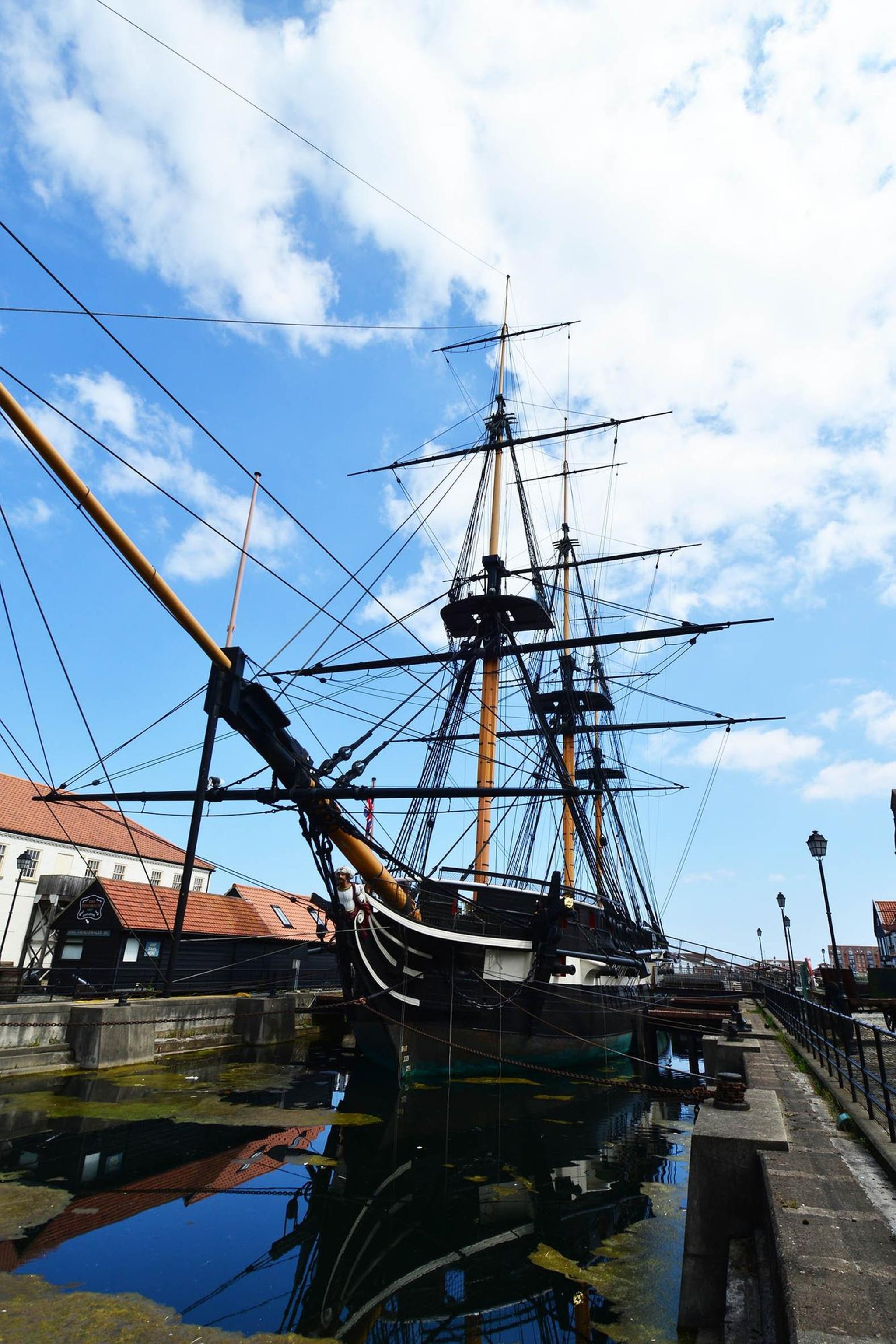 The Horrible Histories Pirates exhibition will come to the National Museum of the Royal Navy in Hartlepool over the Easter holidays and promises a series of fun events for all the family.

Horrible Histories Pirates is based on the hit series by Terry Deary and illustrator Martin Brown and “aims to give youngsters an action-packed insight into the mysterious and murky world of pirates through the ages”.

The acclaimed exhibition will open in Hartlepool at Easter after proving a major draw at the historic Portsmouth Dockyard.

The newsletter mute the noise

A spokeswoman for the museum, which houses the famous 18th century warship HMS Trincomalee, said: ‘As fans of the books and TV series would expect, Horrible Histories Pirates takes a funny and crude look at the pirate history, with parrots, cutlasses and all the gore.

“The interactive exhibit aims to give visitors the opportunity to design their own pirate flags, visit a noisy pirate tavern, eliminate enemies with cannon fire and command a pirate ship on the high seas.

“Young scallywags can also learn the rules of the ‘pirate code’, delve into the often horrific history of pirate ships and their infamous commanders (both male and female) and they will have to practice talking like a pirate too or risk a trip to Davey Jones’ locker.”

The exhibit has been developed in association with Scholastic UK and further details will be announced later.