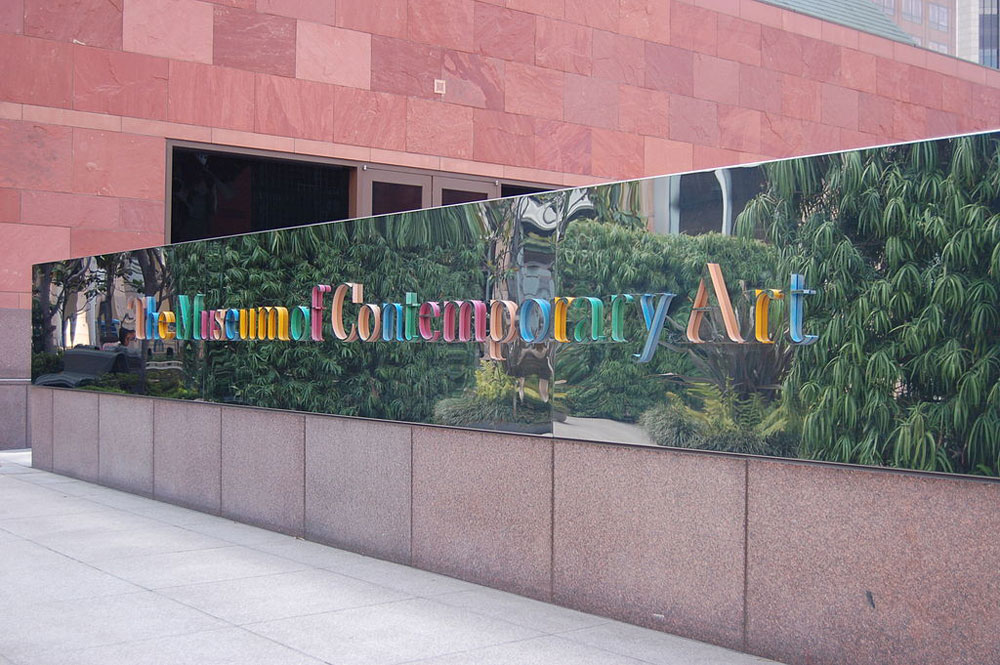 In Los Angeles, the management of the contemporary art museum says yes to the union – No Profit News

Last week, NPQ wrote about an effort by workers at the Museum of Contemporary Art (MOCA) to unionize with the American Federation of State, County and Municipal Employees (AFSCME). Friday, reports Carolina Miranda for the Los Angeles Times, management said “they would voluntarily recognize a new union made up of more than 100 visitor services workers.”

As NPQ, noted Kori Kanayama, MOCA was committed to “being an active institution, civic-minded, open and welcoming to our communities”. In making his decision to recognize the union, MOCA director Klaus Biesenbach accepted the union’s assertion that this commitment necessarily extended to its own staff. As Biesenbach said, â€œFor over a year, we have been openly expressing our vision for the museum as a civic-minded public institution that supports the community. This is as important internally for our staff as it is externally. “

Biesenbach added that the desire to organize MOCA employees is â€œin full alignment with this vision that we have defined for our institutionâ€.

On one level, MOCA simply made a common sense business decision. Last May, MOCA announced that it had received a donation of $ 10 million from Board Chair Carolyn Clark Powers. Last month, he announced that with this donation, he was set to implement free entry from January 11, 2020. A protracted battle with workers over unionization would surely have made it flourish. the rose of pressure from the museum to expand its community. to reach.

Always, Hyperallergic was not wrong to describe as â€œsurprisingâ€ the decision of the MOCA leadership to recognize the union without demanding an election. After all, voluntary recognition of unions by management is extremely rare. Initially, notes Matt Stromberg, the MOCA leadership in response to the workers’ petition issued a standard, almost boilerplate response: â€œWe don’t think this union is in the best interests of our employees or the museum. Management reconsidered their decision, however, as they considered what a fight with the union would mean in the context of the museum’s vision to seek to become and be seen as a civic-minded institution.

As Miranda notes, â€œThe past year has seen a wave of campaigning to organize visitor services workers at the New Museum of Contemporary Art and the Guggenheim Museum in New York, as well as the New Children’s Museum in San Diego and the Frye Museum in Seattle.â€

Part of what drives these union campaigns, adds Miranda, is the growth of the â€œvisitor service associateâ€ job category itself. Miranda explains that these workers â€œhelp monitor galleries, often work part-time and without benefits. Wages, for many, hover around the minimum. In recent years, the work has evolved, forcing gallery owners to not only protect art, but also to have knowledge of art and art history.

As Betsy-Ann Toffler, a part-time visitor service associate, told the Los Angeles Times last month, “We are paid minimum wage, but what is expected of us is more than a typical minimum wage [job]. “

With this recognition, MOCA becomes the second syndicated art museum in Los Angeles and one of more than a dozen nationwide. Last year, the management of LA’s first art museum to unionize, the Museum of Tolerance, in the museum’s first union contract, agreed to raise the salaries of visitor services associates by 41.6% over four years. At MOCA, Biesenbach is committed to moving forward “in good faith to establish a fair and lasting contract”.

Of course, not all art museums agreed to negotiate with the unions. Notably, last month in Los Angeles, the Marciano Art Foundation closed its museum four days after workers demanded recognition, laying off its entire workforce rather than agreeing to unionization. The foundation, according to Miranda, now says the museum’s closure is “permanent.” The AFSCME, which represents the workers of the Marciano Art Foundation as well as the workers of the MOCA, has filed a petition with the Federal National Council for Labor Relations alleging that the foundation â€œillegally discriminated against its employees by massively dismissing employees and / or by closing its factory. because the employeesâ€¦ are engaged in union and concerted activities. â€”Steve Dubb

Winners of the 2019 Best of Design Awards for Exhibition Design

Poland at the Louvre-Lens Museum Art exhibitions in France