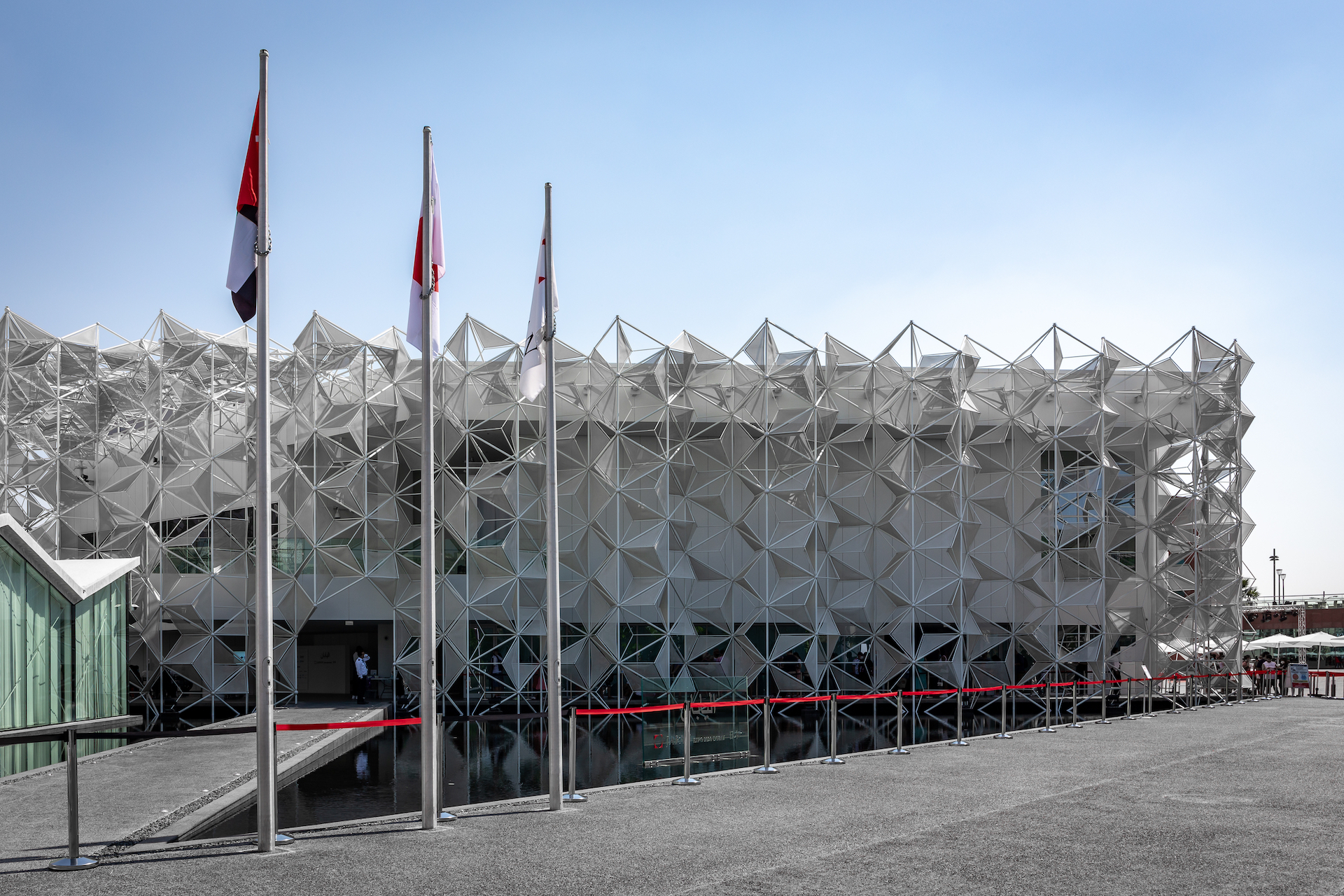 After being postponed due to the pandemic, Expo 2020 Dubai is set to complete its six-month run today, March 31. The massive global showcase, which is scheduled every five years, is a platform to connect international organizations, governments and citizens around the world. Organized by the Bureau International des Expositions (BIE), a general assembly in Paris, the World Expo also celebrates its official participants by holding the BIE Day Awards Ceremony to honor those who have made a major contribution to the success of the Expo.

This year, Japan received the gold medal in the Exhibition Design category for self-built pavilions over 2,500 m². Pakistan won silver followed by Spain who won bronze. The awards were decided by an international jury of nine experts from various fields who visited all of the Expo’s international pavilions between January and March this year.

To see all the other winners of the BIE Day awards ceremony, go here.

Osaka is set to host the next World Expo in 2025. This is the third time the Kansai city has hosted the Expo, following previous events in 1970 and 1990. For more information, see Expo 2025 Osaka website.

More from Time Out Tokyo

Poll: Tell us what living in Tokyo is really like for you

Den in Tokyo is Asia’s Best Restaurant for 2022

How to Make Japan’s Famous Puffed Cheesecake at Home

These Tokyo stations are turning into Harry Potter

Want to be the first to know what’s cool in Tokyo? Subscribe to our newsletter for the latest updates from Tokyo and Ja saucepan.

Building team resilience at the speed of change