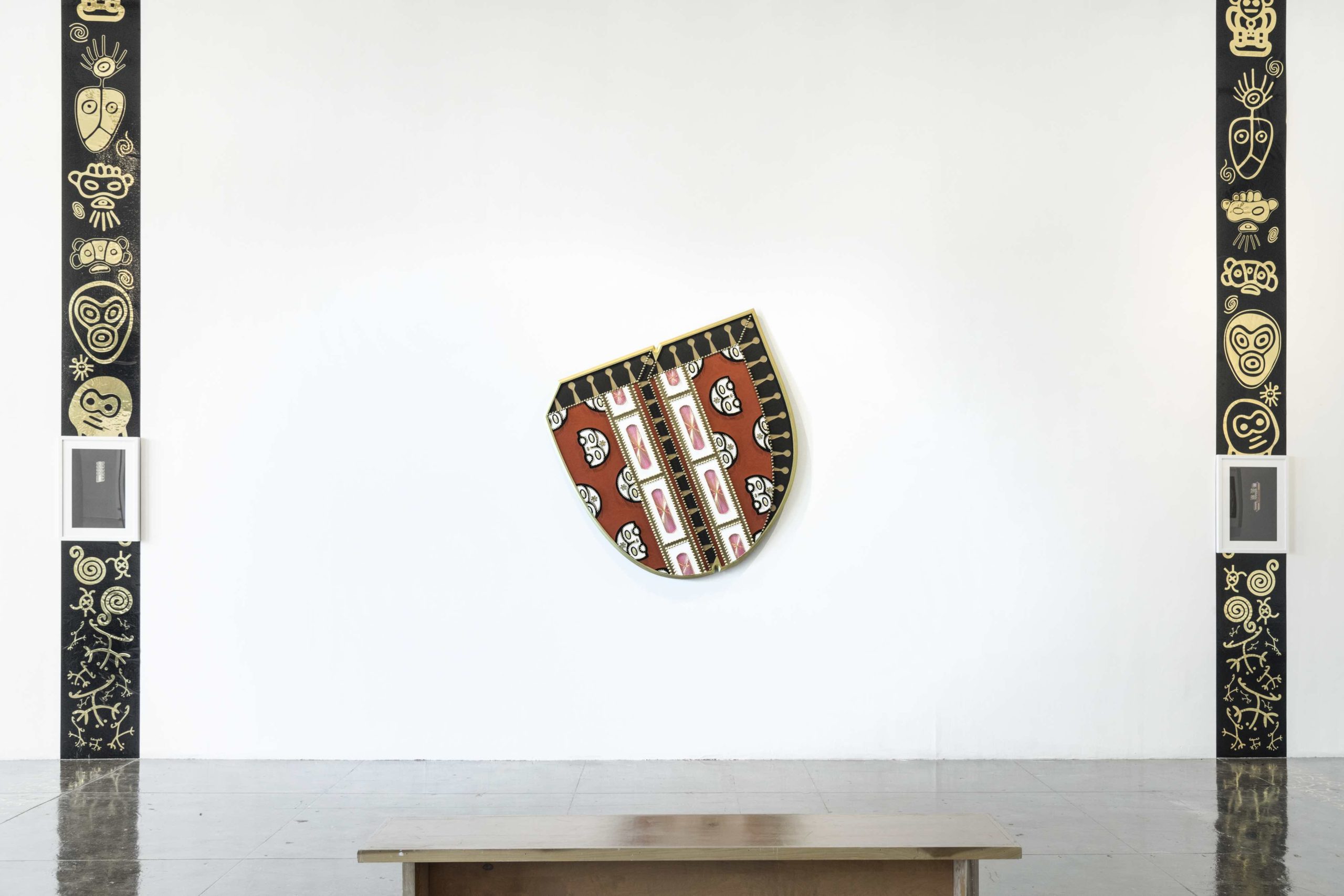 Lost stories are on display in Artpace’s latest exhibition

Ariel René Jackson not only considered the role of earth in representation when creating his latest work, the artist also incorporated pieces of the actual earth.

The works are on display beginning March 17 as part of Artpace San Antonio’s Spring 2022 International Artist-in-Residence Program. Jackson, a New Orleans native who now lives in Austin and teaches at Texas State University, was selected alongside Glendalys Medina of New York; and Claudia Martínez Garay, from Lima, Peru and Amsterdam. The artists lived and created in San Antonio for two months as part of the residency.

Marcela Guerrero curated the exhibits and says each of the selected artists used their residencies in San Antonio to challenge assumptions of indigeneity while examining how their own personal histories and cultures fit into the global landscape. Each artist also unwittingly touches on the idea of ​​connection. “The more I think about the three works you’re going to see, the more I think about the connections,” says Guerrero, who has called curating residencies at Artpace the “highlight” of his career.

In Jackson’s gallery, two rooms containing original earth hang on one wall while two stage-like altars sit in the middle of the room. One depicts anger and the other joy, Jackson says, and both incorporate antique furniture and a quilt, which Jackson describes as American art. A video of Jackson playing the accordion is projected on the wall behind the altars. Taken together, the pieces are meant to be a reflection on the Jackson family’s Creole heritage, a culture that Jackson says has been “whitewashed.” The anger depicted represents the family’s feelings toward “systemic racism” as well as Jackson’s own anger.

In the adjoining gallery, Medina explores the mythical story of Atabey, the supreme mother goddess of the Tainos, the indigenous people of the Caribbean. The artist painted columns on a wall to tell the story of the twins of Medina, who each had different gifts that impacted creation and the weather.

A sculpture hangs on the opposite wall and a sound piece plays throughout the gallery. Medina says the work was a reflection of their own research into their indigenous roots in Puerto Rico and a reflection of what it means to have a dual identity.

Upstairs, Garay created his second video animation and his first work in surround sound. Video plays on a screen at the front of the gallery while speakers project sound throughout the room. The play examines the official narratives of Andean cultures and challenges them using clips of familiar stories and the socio-political history of Peru during the conflict of the 1980s.

Guerrero says the three artists have a strong printmaking practice, but each got off to a creative start through these exhibits.

Guests will be able to hear the artists at the exhibition opening on March 17 in a Conversation with the Curator event scheduled for 6:30 p.m. The talk will also be available on Facebook.

Riley Robinson, director of Artpace, says it took extensive planning and work to maintain the residency program during a pandemic and is grateful to the staff of the nonprofit organization and the artists of overcoming these obstacles to make the exhibitions a reality. “It was really amazing that we were able to do this residency,” says Robinson.