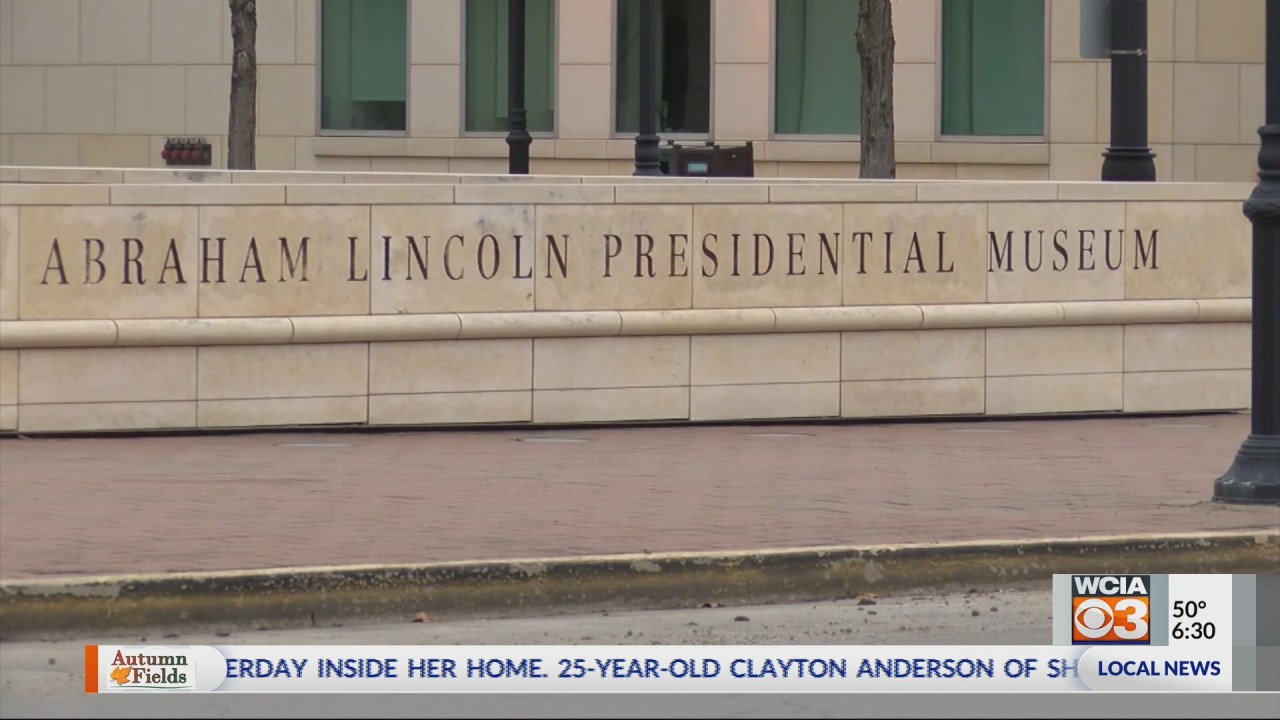 SPRINGFIELD, Ill. (NEXSTAR) – The two groups that run the Presidential Abraham Lincoln Library and Museum and his nonprofit foundation appear to be heading for a split after scrutiny in a state audit and other reports documenting an accounting sloppy, questionable purchases and risky loans.

The museum’s acting executive director Melissa Coultas told state lawmakers they were making progress in cleaning up clerical errors and financial mismanagement in a hearing before the Audit Commission legislative Tuesday.

“The agency did not maintain sufficient controls over its assets and associated tax records,” state auditor Jane Clark said.

“Our leadership team has been focused on establishing a strong commitment to transparency and accountability for taxpayers and residents of Illinois,” Coultas told the Legislative Audit Commission.

She accused the foundation of hiding its fundraising totals and internal spending decisions from the museum, allowing the foundation to rent space for free in the downtown Springfield facility.

â€œWe don’t know exactly how much money they are bringing into their operations on our behalf,â€ Coultas said.

The foundation, as a 501 (c) (3) non-profit organization, is a private entity and cannot be audited by the state. However, the foundation says it is audited by a third party every year and has had â€œclean auditsâ€ every year since its first in 2002.

The foundation also received $ 271,030 in government grants and spent $ 65,160 to hire lobbyists to influence lawmakers.

The Pritzker administration has rejected requests for the state to bail out overdue payments. Lawmakers pleaded with both sides to find some sort of resolution.

“We have these two organizations sort of bickering in the public eye,” said Sen. Jason Barickman (R-Bloomington).

“There are hundreds of libraries and hundreds of foundations across the country doing this, I guess, all the time,” said Senator Laura Ellman (D-Naperville). “There should be a way to make this one work optimally and well here in Springfield.”

If the two sides fail to agree on a new memorandum of understanding, they could go their separate ways and leave the museum without access to Lincoln’s Taper collection of artifacts, which sadly included a stove hat that historians are handing over in question belonging to Lincoln. The foundation still owes $ 8.7 million on the loan, according to documents released in a state audit.

â€œWhen answering questions like ‘Are any of these items loaned? And “how long were they on loan?” And “when will you get them back?” “Or” did you get them back? “And they don’t know the answer to some of these things, you must be very concerned about that,” Rep. Randy Frese (R-Quincy) said.