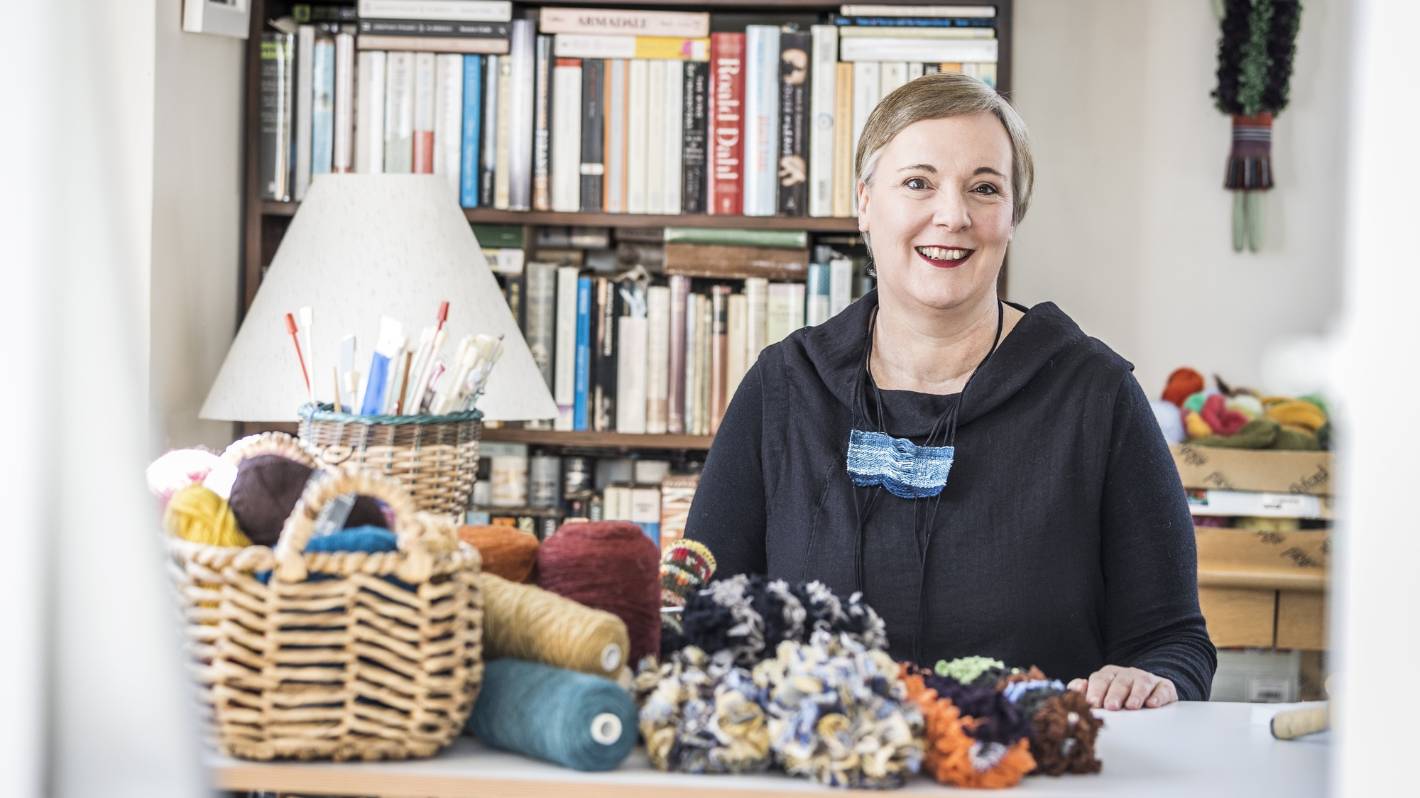 If after weeks of watching British Olympic diver Tom Daley knitting in the stands in Tokyo, you’ve jumped in line to panic and order some needles yourself, don’t worry. It turns out that taking up a trade is a completely normal side effect of the pandemic.

The healing powers of salvaging an old craft or exploring a new one have been hailed by experts as an effective way to manage stress related to Covid.

â€œWhen you see the progress, you feel like you haven’t wasted your time,â€ said freelance writer and art designer Dr Bronwyn Lloyd. who was recently announced as curator two new craft exhibits to be presented at the Petone Settlers Museum in Lower Hutt next year.

â€œThe wool itself has a huge appeal to people, especially in New Zealand,â€ Lloyd said. â€œThe revival of craftsmanship is incredible.

Lloyd’s appointment as curator came from a new program developed by the Blumhardt Foundation which is hosted by the Dowse Art Museum in Lower Hutt, which has chosen Lloyd as its curator, and the Sarjeant Gallery in Whanganui, who selected Milly Mitchell-Aynon.

The Blumhardt Foundation is a charitable organization that focuses on advancing the craft and object art sectors.

With a mission to develop an exhibit that would add to the discourse about the practice of crafts and artefacts in Aotearoa, Lloyd knew she wanted to address the ongoing revival of artisan forms of heritage.

â€œWhat’s strange is that we are the last group of people to learn these skills when our mothers were young,â€ Lloyd said. â€œWe took sewing and cooking classes at school, but that faded over time. Many of these skills have been lost.

The recent resurgence of interest in knitting and crochet partly explained by the pandemic. A study in the British Journal of Occupational Therapy 2013 have discovered that knitting has a link with well-being. Researchers have found a significant relationship between the frequency of knitting and feelings of happiness and calm.

Lloyd’s exhibition ideas were inspired by his discovery of a heirloom blanket made by Stansborough Mill as a fundraiser for Women’s Refuge.

The limited edition cover, titled The story repeats itself, refers to the blankets offered by the staff of the Petone wool mill to families in need during the 1918 flu epidemic. The woolen mill was located in Petone for 80 years until it closed in 1968.

â€œThe coverage of Stansborough is a testament to the need for the same kind of generosity in the midst of another global pandemic,â€ Lloyd said.

He also told the overall story; from the origins of home wool craftsmanship, to the industrial manufacture of wool, to the revival of artisanal and heritage wool crafts in 2021.

â€œI hope the exhibits will attract people,â€ Lloyd said. “It will appeal to people who want to learn how to do things … but also to people who have historical connections and who want to come and see pictures. [of the mill and its staff]. “

In addition to archival photographs, Lloyd will incorporate audio elements of oral history, physical objects and textile samples produced by the factory for the heritage display. The contemporary exhibition would present new works by seven artisan artists at the â€œtop of their fieldâ€.

The Petone Settlers Museum is free and open Wednesday through Sunday in winter and daily in summer, 10 a.m. to 4 p.m.

For a Complete City – The Brooklyn Rail

Another Cinema: Devices and Stories – Announcements