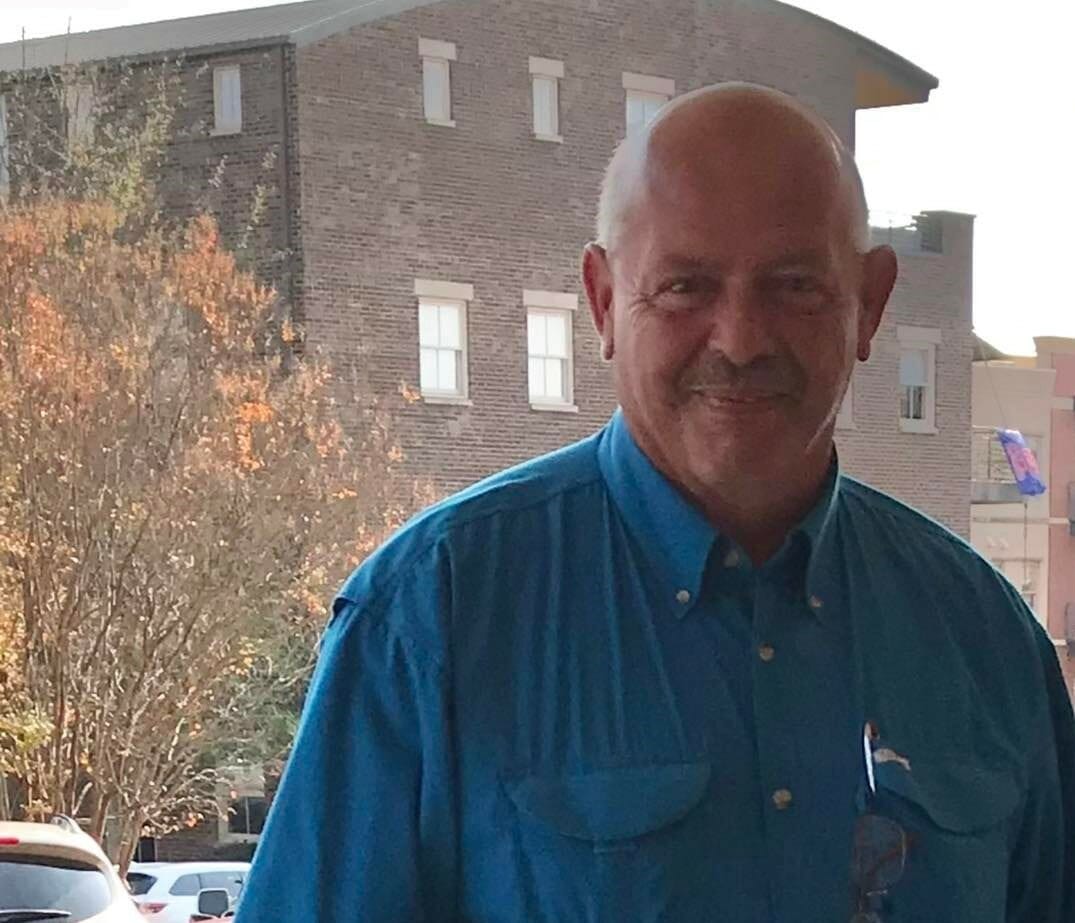 Oxford mourns the loss of its director of emergency management, Jimmy Allgood

Allgood, 60, had been the city’s director of emergency management since 2008, “guiding ‘Oxford through a pandemic with wisdom and a steady hand,’ Oxford Mayor Robyn Tannehill said in a statement on Facebook. .

“I simply cannot express in words at this time what Jimmy meant to his family, friends and the entire community,” she wrote. “Jimmy never had a problem he couldn’t solve. He loved, protected and served Oxford, his family and friends with unparalleled loyalty. No friend has been able to love his city and his colleagues more. Everyone should be so lucky to have a friend like Jimmy.

Prior to working for the city, he served as Lafayette County’s Director of Emergency Management.

When Allgood served as a volunteer firefighter with the Lafayette County Fire Department, Oxford portrait painter Jason Bouldin won the grand prize at the Portrait Society of America conference held in Philadelphia in April 2002 for a portrait that he made by Allgood which hangs in the Mississippi Museum of Art.

In April 2020, Allgood was appointed “Oxford Hero” by Ole Miss Pix. In an interview for Ole Miss Pix, Allgood said her main concern is keeping the community healthy and safe during the pandemic.

“It’s a team effort, and we won’t win this as individuals but as a community that’s not just a team, but a family. We all pull together, or we all crumble. The city, county and university are all part of one big family, and by working together as a team, we are keeping this family together and safe. With hope and the proper precautions, we hope to soon return to more normal, happy and safe days,” Allgood told Ole Miss Pix in April 2020.

Self-management of the Cuban art market: a necessary good?