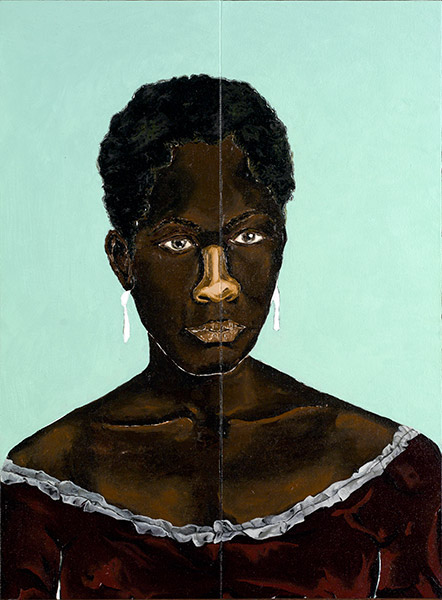 “Afro-Atlantic Futures” is a 5-day international gathering of some of the artists and curators, from the United States and Brazil, whose work is currently featured in the National Gallery’s “Afro-Atlantic Stories” exhibition. This is an initiative of curators Thomas Lax and Hélio Menezes, co-organized with André Lepecki, and generously supported by a grant from the Ford Foundation.

After 4 days of intense encounters at the National Gallery in Washington DC and in Performance Studies at NYU, “Afro-Atlantic Futures” will end with informal presentations by some of the artists and curators and other guests.

There will be two opportunities for the public to connect with this project! The event in Washington DC can be attended in person or streamed online, and the event at NYU will be open to the public to attend in person.

The Washington DC event will feature the following panelists:

Moderated by Molly Donovan, Curator of Contemporary Art and Co-curator of Afro-Atlantic Stories at the National Gallery of Art.