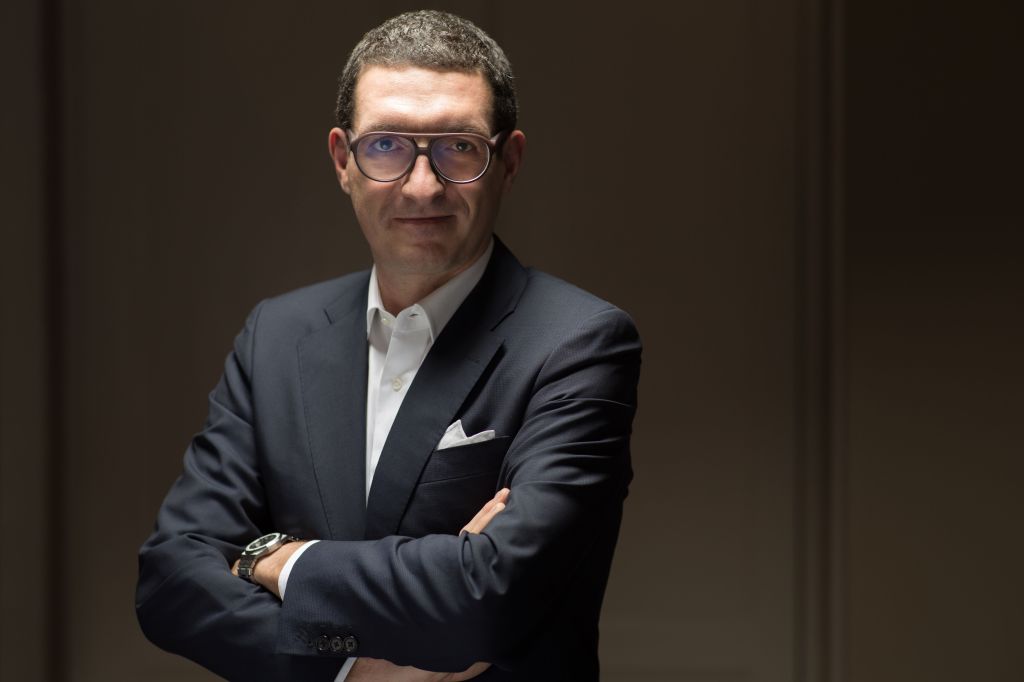 It is understood that Grimaldi will primarily focus on the operational management of AZ Factory to support its future development.

Grimaldi’s appointment comes days after Laurent Malecaze, the first CEO of AZ Factory, a joint venture between Richemeont and designer Alber Elbaz, was named the new CEO of Richemont’s Dunhill.

A start-up, AZ Factory unveiled its first fashion a year ago, centered on smart fabrics, alongside a new business model focused on projects rather than collections, and with storytelling, solving issues and entertainment integrated into design, distribution and communications. .

Following Elbaz’s death from COVID-19 last April, the brand’s main focus has been on a massive tribute show featuring guest designers that was unveiled last October during Paris Fashion Week.

This “Love Brings Love” runway experience is turning into an exhibition from March 5 to July 10 at the Palais Galliera fashion museum in Paris, but the brand has yet to define its strategy for the future without its charismatic founder.

Before joining Printemps, Grimaldi was CEO of Pucci, owned by the luxury group LVMH Moët Hennessy Louis Vuitton, from September 2015 to January 2019. Prior to that, he was Vice President of Elie Saab in charge of sales, Marketing, Licensing and Communications, and Director Western/Central Europe at Salvatore Ferragamo.

A graduate of Bocconi University in Milan, his professional experience also includes periods as retail and wholesale director – EMEA at Valentino, retail manager France at Tod’s and head of wholesale and retail development at Dolce & Gabbana.