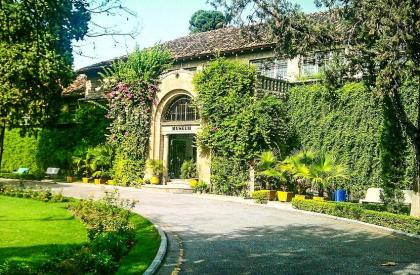 Roots or Rout: Exploring the Exhibition on the Buddhist and Jain Stories of Pakistan inaugurated in Taxila

The exhibition was organized by the government of Punjab in collaboration with UNESCO to promote tourism and promote interfaith harmony and tolerance in society.

She said Pakistani society was a manifestation of a culture that has a long history of tolerance with other religions.

Punjab Tourism and Archeology Director General Muhammad Ilyas Gill has stated on the occasion that protecting society’s culture and heritage is not just the responsibility of the government but every member of society in was the guarantor.

He said the purpose of the Gandhara art exhibition was to promote tourism as well as peace and tolerance in society.

Gill said the archaeological department is working as a bridge between all religions and regions to promote tourism in society with the support of UNESCO.

The director of UNESCO said the Pakistani people are the custodians of art and culture and celebrations like Gandhara Echii are a way to spread peace and order.

“UNESCO helps to preserve the heritage which spreads a climate of tolerance in society”, she added.

The festival also featured traditional costume and craft stalls and will run until October 9.