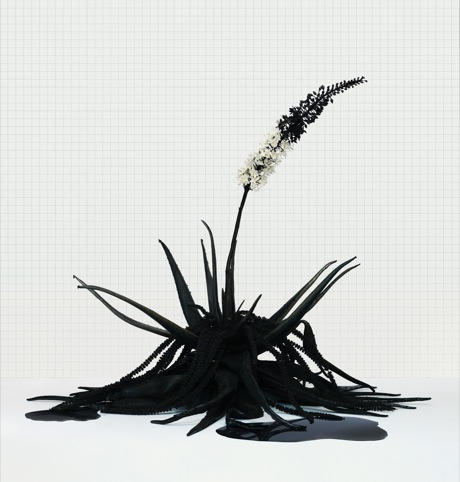 “It’s a lead, not a focal point, and as always, we’re trying to explain something quite complex in a way that will quickly draw people in,” says Tim Molloy, director of the creation of the Scienec Museum.

In 2010, the Atmosphere Galleries opened. Molloy says here that the design was to address “hard facts”, but now Climate Changing Stories, which follows the exhibition, will tell “provocative cultural stories around the notion of climate change as an antidote to hard science”.

At each step of the journey, “repeating elements” will indicate its sequel, where a book on a lectern displays “more in-depth content” to support the displays, Molloy says.

Twenty stories will be told which, according to the Science Museum, “combine science and imagination, artwork and artifacts bringing together different time periods and perspectives to show the range of ingenious ways humans have and will respond to the changing world around them.”

Among these is artist collective Troika’s Plant Fiction, which tells the story of five fictional plants that have been genetically engineered to improve the world around us.

Elsewhere design stories will be told, like that of the light bulb. A timeline display shows the development of the light bulb in 1890 and the phasing out of the incandescent bulb that year in what Molloy calls “a simple piece of museology.”

Anonymous, which is led by consultant Fiona Barlow, was commissioned to develop “conceptual proposals” and delivered 2D designs, which were developed in-house. The 3D design was developed by retained consultant Andy Feast according to Molloy.