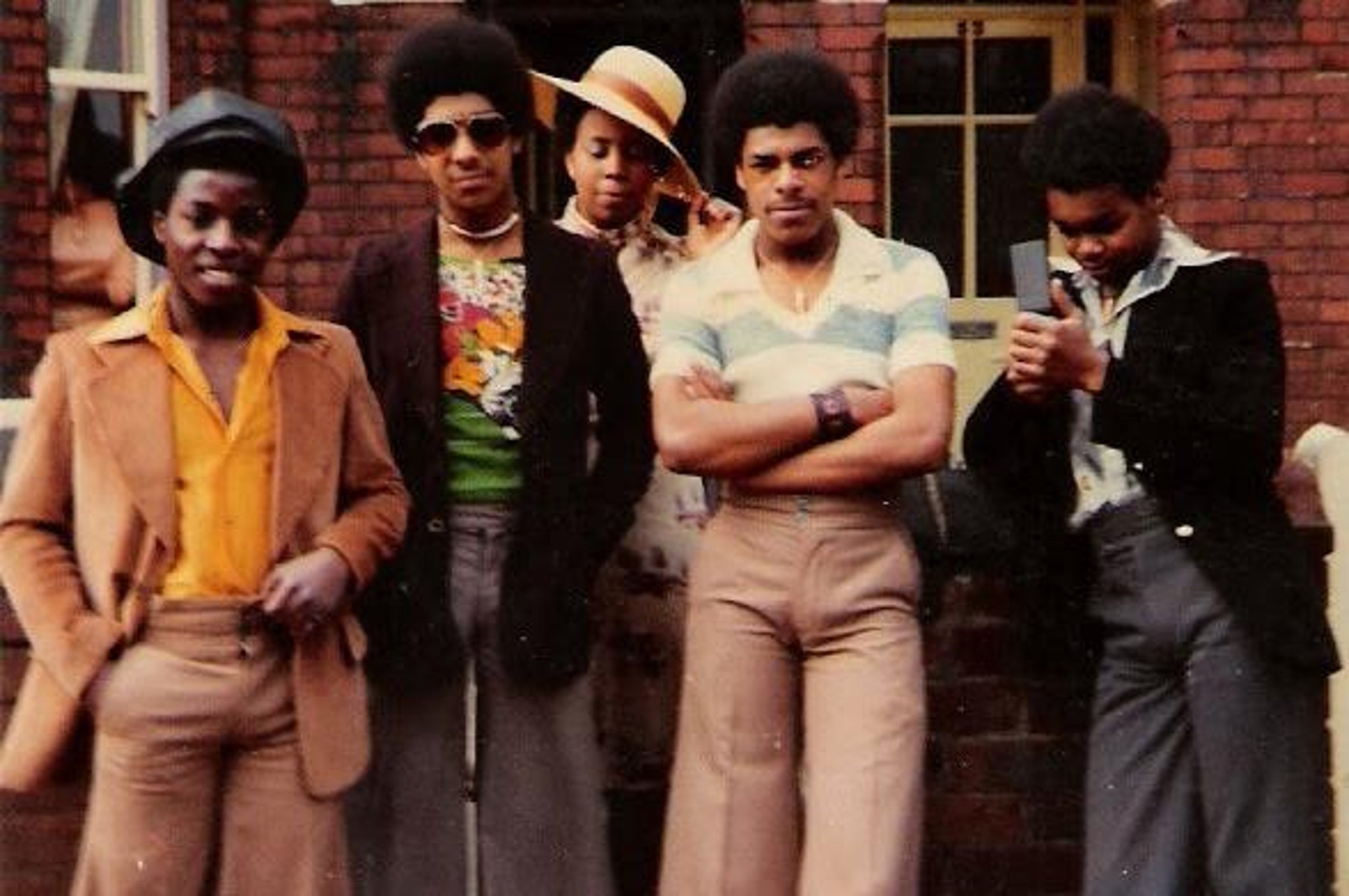 They are part of a revolutionary new exhibit, Changing the Record, which is helping to rewrite the history books.

Changing the record is the work of a new generation of volunteer historians on a mission to repopulate the historic landscape with “missing persons” who deserve a stronger voice on the historical record. They made extraordinary and unexpected discoveries that shed new light on centuries of South Yorkshire history.

In a truly radical way, the exhibition will not be limited to traditional display cases, but rather will burst through the museum on a takeover journey that aims to question long-held perspectives on the past.

Newsletter cut through the noise

This photo of Seventies Doncaster, courtesy of Second Generation, is part of a new Danum Museum exhibit, Changing the Record

â€œThe story belongs to everyone. It’s our story, â€said Victoria Ryves of Heritage Doncaster. â€œBut if we don’t recognize any of the people in the lead roles, people who look like us or share similar life experiences, then it can be difficult to engage with the story or understand its relevance – it becomes a bit more than a list of dates.

â€œCertain groups of people are particularly under-represented in historical records, including women, people of color, people with disabilities or the LGBTQ + community. We wanted to rewrite these local people in the history books so we assembled a core team of volunteers to work with us on Changing the Record.

How to get involved in the history of Doncaster

â€œAfter hours of painstaking detective work, online research, scrubbing old-fashioned manuscripts and faded film footage, they made so many wonderful discoveries that we decided to show them off at a special exhibition that opened on the 20th. December in the new Danum gallery. , Library and Museum.

Phil Jones, who works at the Danum Gallery, Library and Museum in Doncaster, pictured in front of the original Doncaster Girls High School building which is inside the gallery. The museum presents a new exhibit, Changing the Record, showcasing the city’s hidden stories

* A Rewrite of Black South Yorkshire History: In traditional working-class towns like Doncaster, people of color have been an integral part of the community for centuries longer than you might think.

* The story of the true love between Alfred Wainwright and artist Otto JÃ¼bermann is an invaluable addition to the rare archive of LGBTQIA history in South Yorkshire, offering remarkable insight into sexual identity and sexual freedom at the same time at home and abroad at the beginning of the 20th century.

* New perspectives on the women of South Yorkshire who broke the mold – from pioneering businesswomen to epic and fearless adventurers.

* The experiences of Irish migrants from the past, moving to Doncaster for new beginnings and challenges.

* The rebellious women of South Yorkshire, from the heroines of the coalfields to the suffragists who fought for freedom.

Victoria said: â€œAnyone can be a history sleuth – you don’t need to have studied it in school, you just need to have a curious mind and a lot of love for your subject!

“Perhaps you too could uncover hidden stories, find a voice for the many people of the past whose stories should be heard.”

There are also opportunities to register as a community heritage volunteer, working with museum experts.