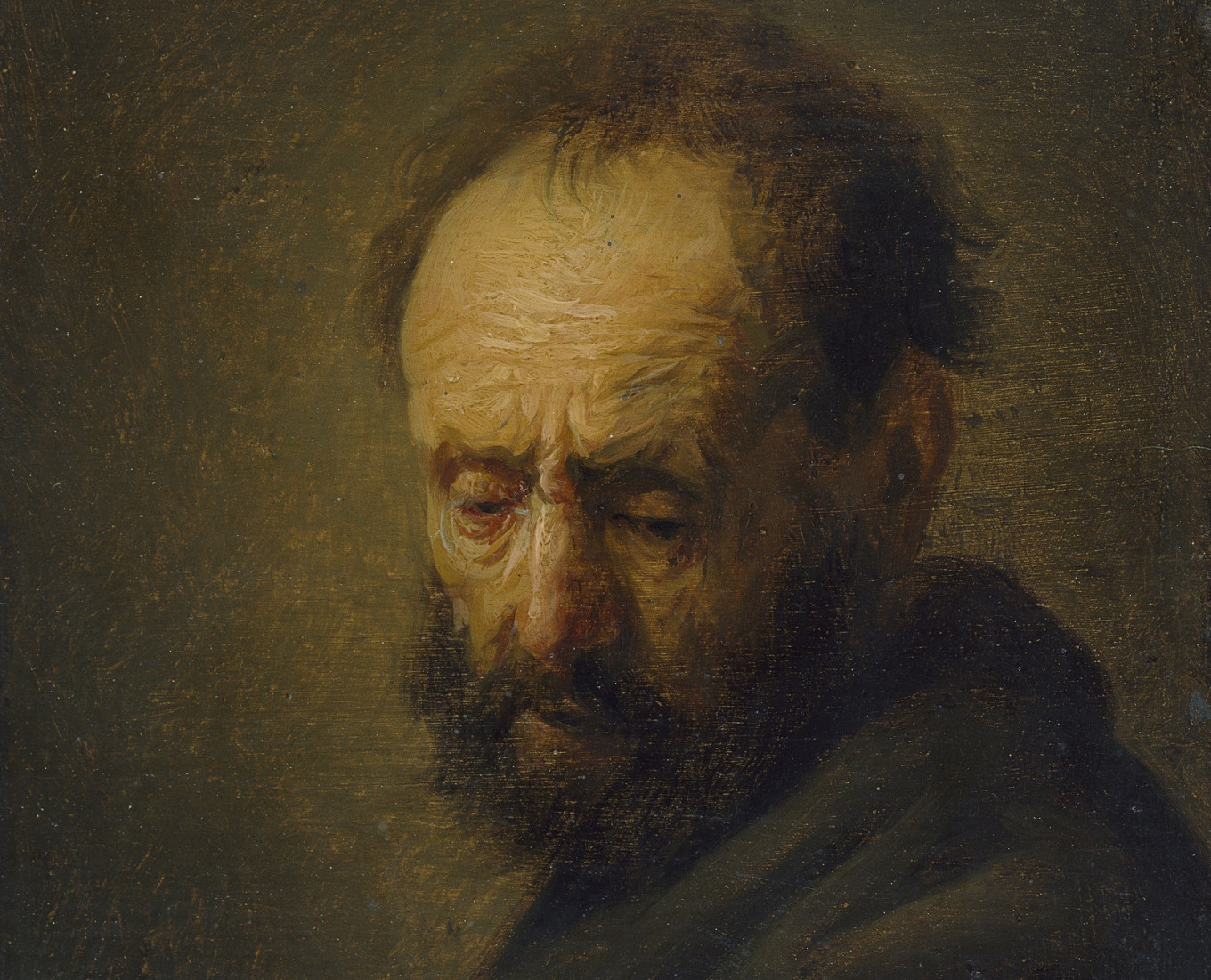 The “fake” Rembrandt could be real, according to a British museum – Art & Culture

A painting rejected as a copy of Rembrandt and kept in a British university museum does indeed come from the workshop of the Dutch master, the institution said on Monday.

“Head of a Bearded Man” was bequeathed to the Ashmolean, Oxford in 1951 and was originally listed as one of the painter’s earliest works of the 17th century.

But the experts rejected it as a copy in 1982 and it was stored.

The museum, which is holding a “Young Rembrandt” exhibition until November 1, enlisted tree-ring dating expert Peter Klein to determine the date of the wood used on the panel.

The dendrochronologist established that it came from the same tree used for “Andromeda Chained to the Rocks” by Rembrandt and “Portrait of Rembrandt’s Mother” by Jan Lievens.

Both were painted around 1630 while working in Leiden, the Netherlands.

“The Ashmolean ‘Head of a Bearded Man’ was painted on a panel taken from an oak tree in the Baltic region felled between 1618 and 1628,” Klein said.

“By allowing a minimum of two years for the wood to dry out, we can firmly date the portrait to 1620-30.”

Museum curator An Van Camp called the find “incredibly exciting” and said the work will now be displayed alongside other works from the same period.

Further investigation will be carried out after the show is over to determine if Rembrandt himself painted it, as dabs of paint had been added by an unknown hand.

Another version of the painting, which shows a shot old man, is in the Museum of Fine Arts in Houston, Texas.