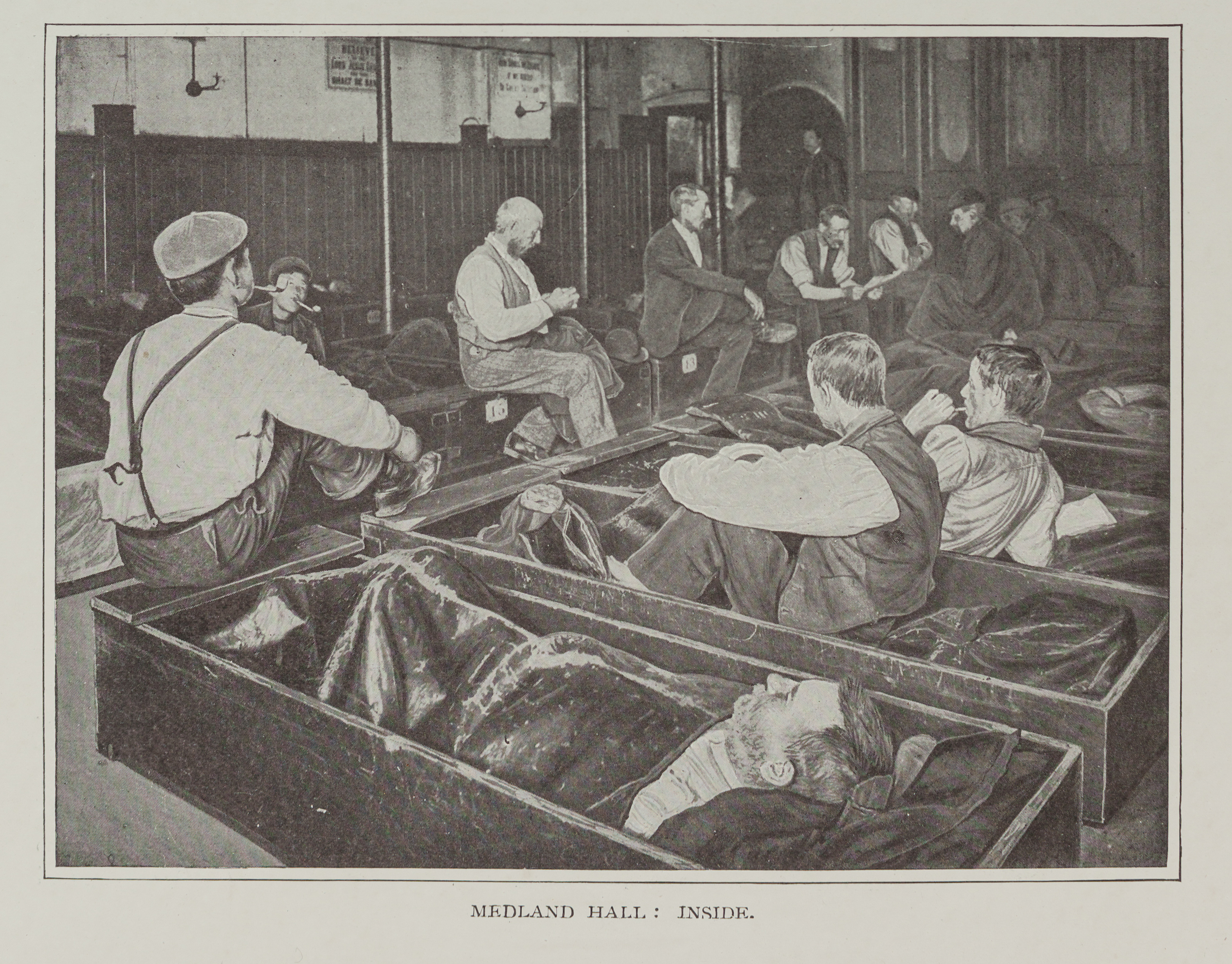 Homes of the Homeless will reimagine Londoners’ experiences of poverty in the 19and and early 20and centuries, using period photographs and paintings, as well as reconstructions.

This is a collaborative project between the Geffrye and Drs Jane Hamlett, Lesley Hoskins and Rebecca Preston, who built on their own academic research project on residential spaces at 19and century – At home in the institution? Asylum, school and lodging house interiors in London and South East England, 1845-1914.

Many of the poor housed and sheltered foreigners, although the exhibition hopes to show the positivity of spirit and camaraderie among those of little or no means in London.

They considered the few physical sources available as an incentive to create a more dramatic experience for the viewer.

Feast says, “We looked for a way to integrate what we had into a cohesive space. So the answer was to create something theatrical.

Homes of the Homeless blasts photographs and paintings of Victorian men and women in shelters and on the human-sized street to create a poignant atmosphere, balanced by recreations of the shelters many shared with people they don’t didn’t know. The poverty-stricken people slept in small “coffin boxes”, which the public is invited to experience first-hand.

In preparing for the exhibition, Feast worked with curator Hannah Fleming to form a narrative from images, objects, stories and oral histories of those who lived in temporary housing.

Fleming says, “the impetus was to tell the story from the perspective of the homeless, but we wanted to avoid the dark and dark.”

Homes of the Homeless: Seeking Shelter in Victorian London will run from 24 March to 12 July 2015 at the Geffrye Museum of the Home, 136 Kingsland Road, London, E2 8EA. Admission is £5.