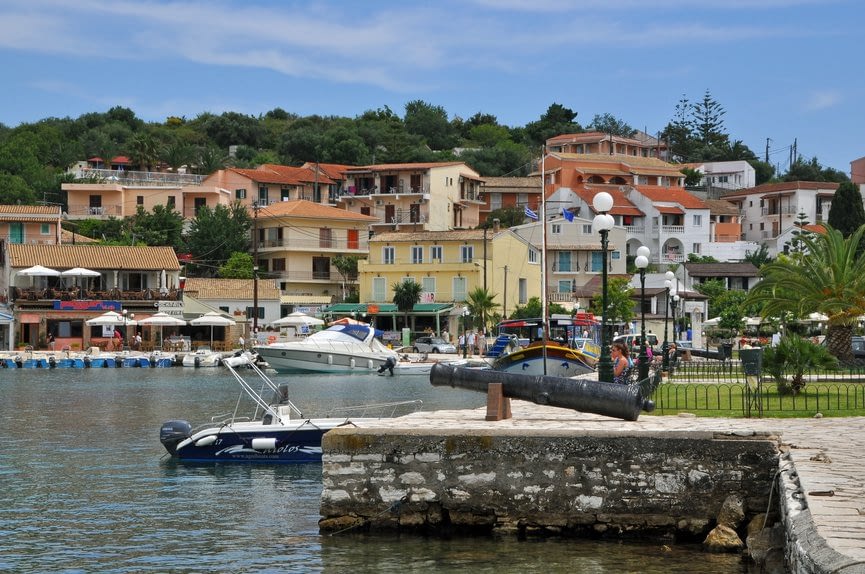 The Network of Museums of the Ionian Islands was created two years ago in the midst of a pandemic, born of a dialogue and synthesis of ideas between representatives of museums and cultural institutions on the islands of Zakynthos, Ithaca, Corfu , Kefalonia and Lefkada. Like all museum organizations, it marked International Museum Day, which is celebrated on May 18, with a series of events themed “The Power of Museums” that took place from May 15 to 17 in Corfu.

The Ionian University and its museum first established the network. “Since 2020, in an effort to strengthen their extroversion, the Ionian University and the Museum have set themselves the goal of strengthening the cooperation policy in the field of museums and culture, in order to create a solid network with institutions that will give prestige to the efforts to promote and manage the cultural capital of the Ionian Islands.In this context, she coordinated the efforts to set up the network, which resulted in the signature, by the representatives of 13 museum organizations with the non-profit organization of the Ionian Islands, of the memorandum of cooperation and then of the internal rules of operation, “said Stavros Vlizos, coordinator of the network, associate professor and director of the collections of the museum of the Ionian University, speaking to the agency of Athenian-Macedonian Press (ANA).

“The conviction shared by all is that the viability of this effort is only ensured by democratic functioning, the participation of volunteer representatives from all bodies and advisers to the working groups, the efficient structure, as well as the decision-making final by the plenary. It is evident that the cultural institutions of the Ionian Islands who have accepted the invitation of the Ionian University Museum have transformed this initiative into a collective effort based on solid foundations with favorable development prospects,” Vlizos underlined.