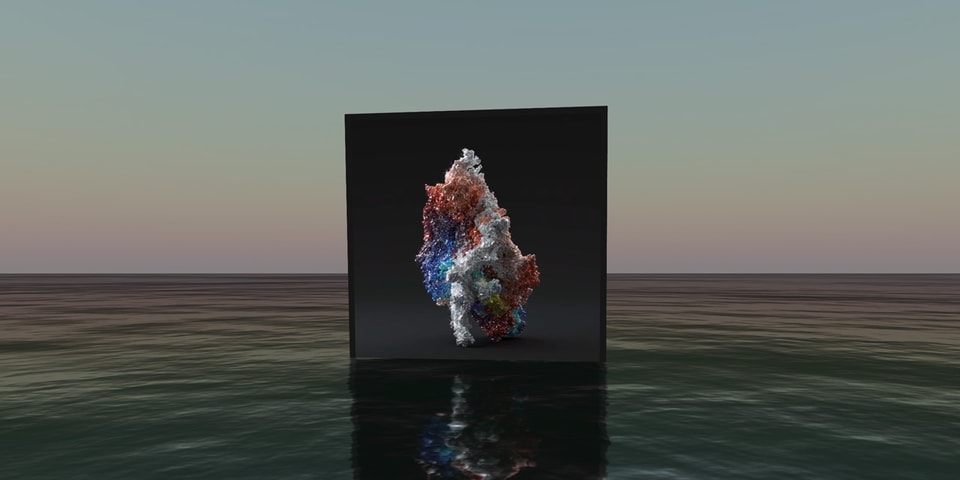 In just six months, the meta-museum has worked alongside leading artists including Ai Weiwei, Felipe Pantone, Plato, Lily Cole and Johann Konig, to create unique digital sculptures that take a person’s voice data and translate it into colors and shapes, like a one-of-a-kind gemstone, essentially likening it to a fingerprint. The gems are then available for purchase on platforms, such as Foundation and OpenSea.

Walking through the museum is both eerie and fascinating – like stepping into a 90s video game that channels sounds from all echelons of culture. try it yourself here.